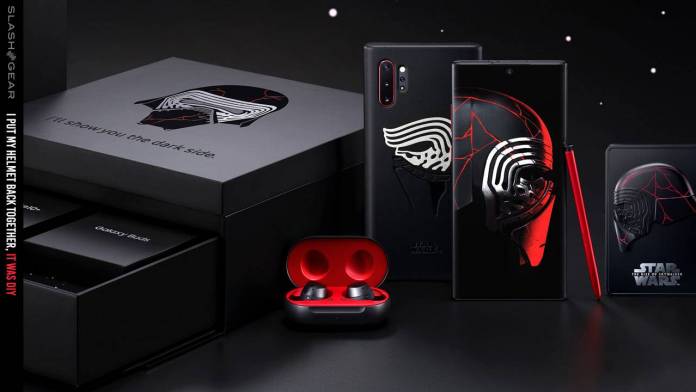 The force is indeed upon us as more and more news and product tie-ins regarding the final installment in the Star Wars trilogy of trilogies have been announced. If you’ve been thinking of getting a new smartphone and you’re a huge Star Wars geek then you’ll be happy to know that they have just announced a special edition of the Samsung Galaxy Note 10+ and it’s from a galaxy far, far away. It comes with both hardware and software inspired by one of the greatest movie franchises of all time.

Fans of conflicted antagonists will be pleased with this as the Galaxy Note10+ Star Wars™ Special Edition carries a Kylo Ren themed design. It is mostly black all over with a few red accents, in keeping with his aesthetics and comes with a bright red lightsaber S Pen as well. At the back, you get a First Order insignia and logos for both Samsung and Star Wars. The power button and the volume rocker are in red as well, giving it a stark but stylish look worthy of one of the most polarizing characters in the franchise.

The accessories that come with the phone have Kylo Ren all over it. There is a specially designed leather case with his image on the back. The pair of Galaxy Buds that come with it are in black with a black exterior case but with red inside. On the software side, there are “exclusive Star Wars-themed content” like wallpapers, shutdown animations, icons, sounds, etc, all made for the Galaxy Note 10+ special edition. 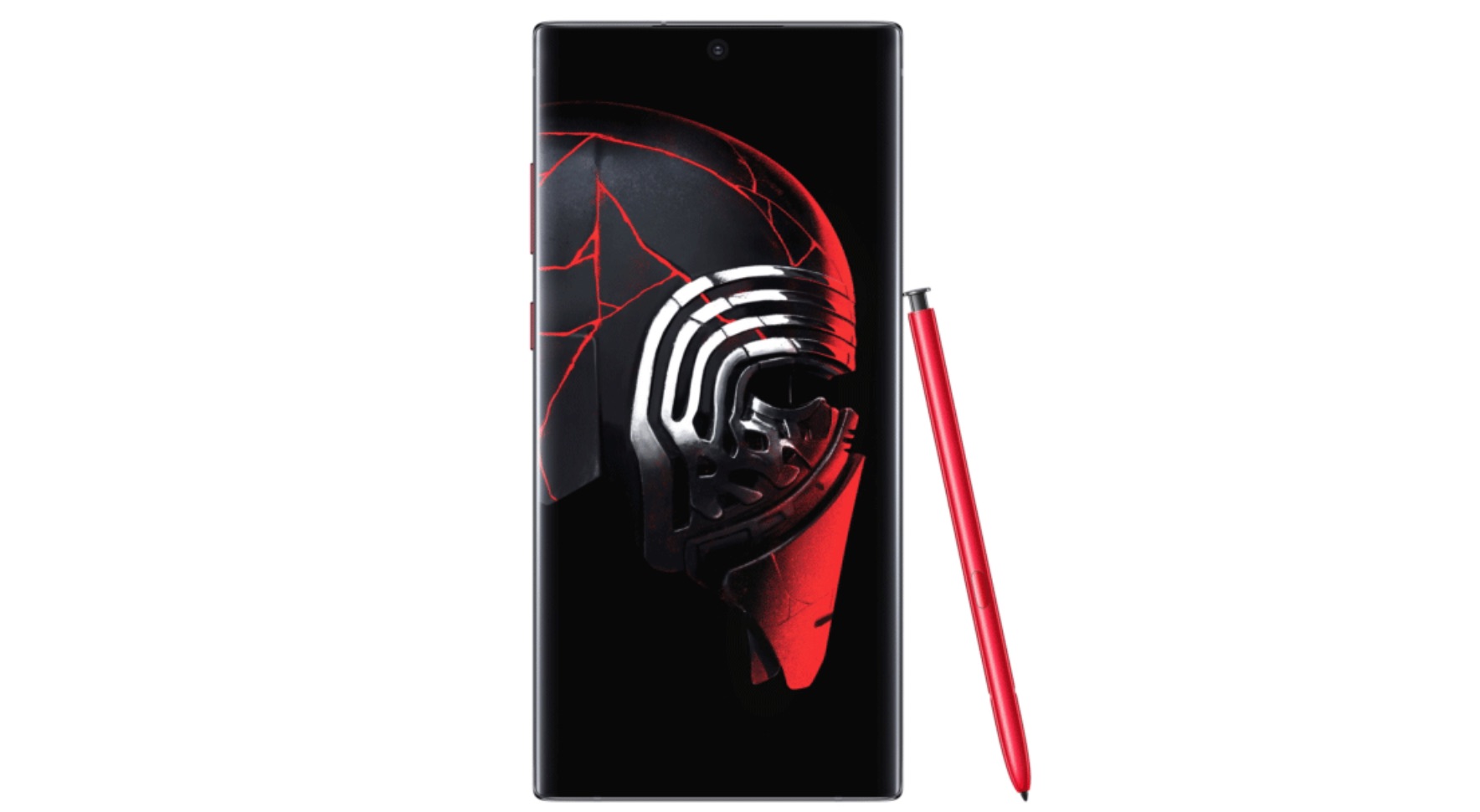 There is also a Samsung and Star Wars promotional video out there featuring an adorable Chewie dog but the Star Wars edition did not make an appearance there. Instead just the usual Galaxy smartphones are featured there so they will probably be releasing another ad specifically for the newly-announced limited edition version of the phablet. 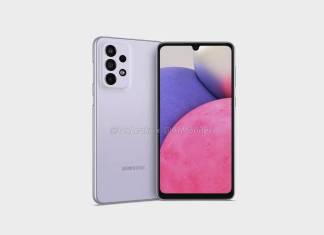