This is probably not the announcement that most people were looking for from Samsung as rumors were going about that we’ll hear about the planned foldable device soon. But what we got was official news that two of their mid-range devices are coming to the US at affordable prices. The Galaxy A6 and the Galaxy Tab A 10.5 will be available starting September 14. Those looking for less powerful but cheaper devices (as compared to the flagships) will probably welcome this news.

The Samsung Galaxy A6 has a 5.6-inch Super AMOLED display with a 720 x 1480 resolution. It will be powered by the Exynos 7884 processor and has 3GB RAM and 32GB internal storage which can be expanded with a microSD card. It has 16MP cameras in both the front and back so that’s not bad if taking selfies is a hobby of yours. It will run on Android 8.0 Oreo (sorry, no Pie yet) and will have a 3,000 mAh battery. It has the same specs as the models previously released in other markets. 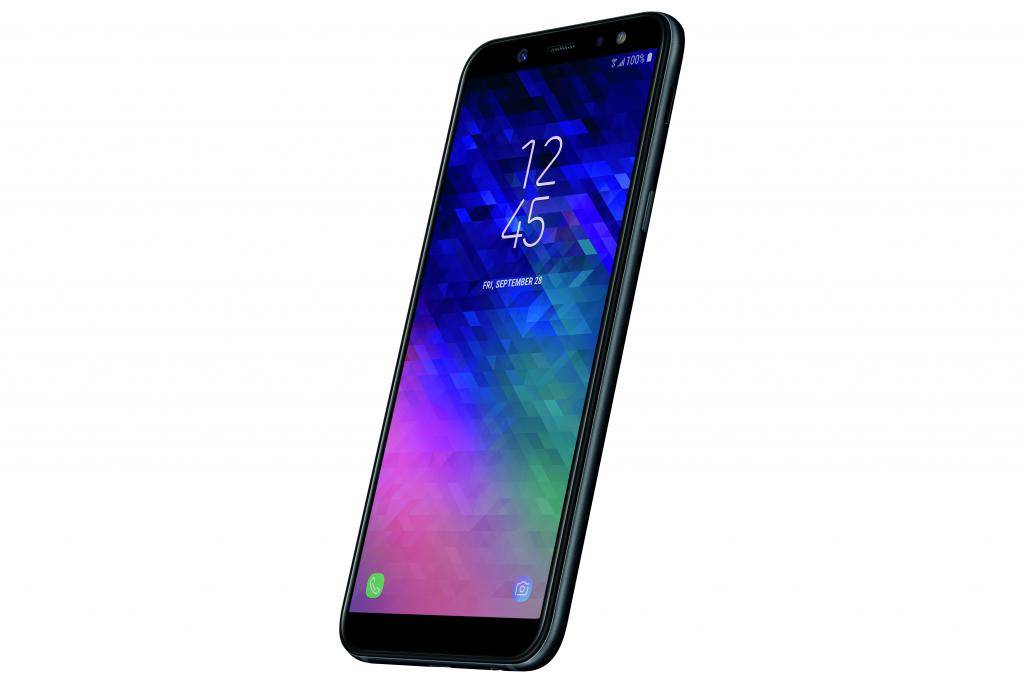 Meanwhile, the Galaxy Tab A 10.5 is also similar to the other released versions in other countries. It has a 10.5-inch LCD display with 1920 x 1200 resolution and is powered by Snapdragon 450 SoC. It has a 7,300 mAh battery and it will run on Android 8.1 Oreo. It seems to be specifically marketed for parents with kids who want to have tablets as it has the Samsung Kids suite which allows parents to have control on their children’s digital activities. 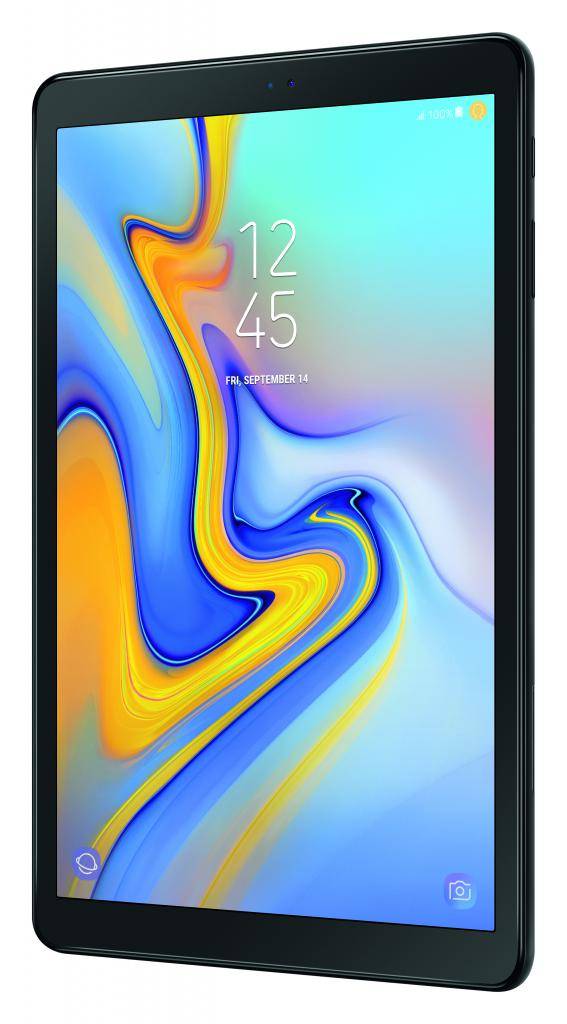 The two devices will launch on September 14 in the US. The Galaxy A6 will be priced at $359.99 and will be available through Samsung but will be launching with other carriers later this year. The Galaxy Tab A Wi-Fi version will cost you $329.99. You will be able to buy the WiFi version through Samsung and also Amazon and Walmart. They plan to launch an LTE version with Verizon and Sprint later on.

The two devices obviously can’t compete with the likes of the Galaxy Note 9 or the Galaxy S9, etc. But if you’re looking for a more affordable device with decent specs from Samsung, then these two may be your best bets.