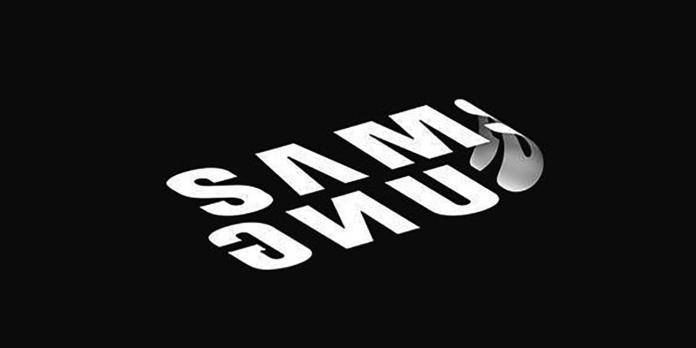 Samsung is bent on introducing new innovation and technology in the coming year. The Galaxy X foldable phone and the Galaxy S10 variants will be the frontrunners for the first half while the Note 10 will be announced during H2. The South Korean tech giant has been teasing the foldable-flexible device especially that it will be launched earlier than the Galaxy S series. We’re expecting a CES 2019 reveal but before it happens, the company will show it off at the Samsung Developers Conference 2018 this week.

New information was sighted on the SDC 2018 mobile app. The schedule for the event includes an announcement of the Android 9.0 Pie beta program plus how the foldable displays will offer new user experiences.

Android 9 Pie for the Samsung Galaxy S9 has been anticipated by phone owners and we’re crossing our fingers it will roll out before 2018 draws to an end. The beta program is expected to be ready before public release.

Aside from the Pie, Samsung will also be presenting the foldable device, or at least, the flexible display technology or some conceptual images. We know very little about the Galaxy X phone but hopefully, that will change after this week.

The Samsung Galaxy Home will also be revealed further. The Bixby-powered AI speaker will be ready with numerous apps and services that can make our lives “smarter” and more convenient.