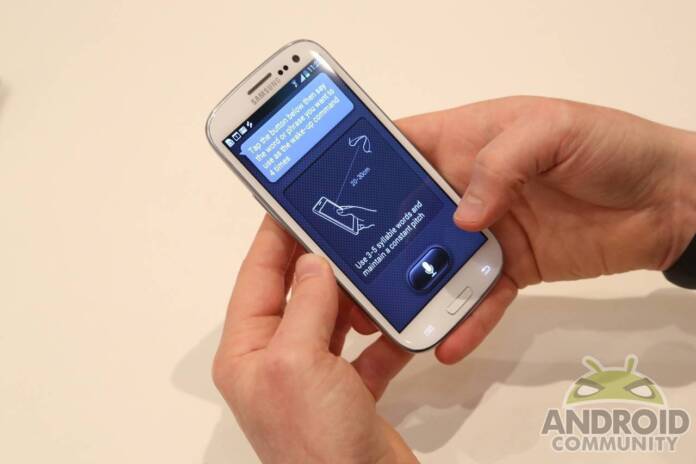 Once upon a time in the land of Samsung, before digital assistants were born, there lived something called S Voice in your smartphone. But when they gave birth to Bixby, it slowly faded away into obscurity and only very few remembered and used it. Now it will officially make its way to the land of the dead apps as the Korean OEM has announced they are discontinuing it by June 1, 2020. None will weep as there are a lot more digital fairies available now, but let’s take a moment to say farewell.

S Voice was a built-in feature on most Samsung devices that let you give voice commands like “Call Carlo Torres” or “Remind me to buy a birthday cake for my Mom tonight”. It was not a conversational digital assistant like Bixby and other players like Google Assistant, Siri, etc. But it did perform some useful functions like tell the time, launch a navigation app with directions, search something from your browser, etc.

But when Samsung introduced Bixby when it launched the Samsung Galaxy S8 series back in 2017, the writing was on the wall for S Voice. Bixby was much more capable of course and it was obvious that Samsung wanted to continuously develop it so it can compete with the likes of Siri, Alexa, and Google Assistant. It’s still arguably far from being on the same level, but Bixby 2.0 has come a long way.

Obviously, it doesn’t make sense for Samsung to develop both Bixby and S Voice. It’s actually surprising that the latter is still alive, but older Galaxy devices do still have it on their app screen and can be used to give out voice commands. These devices include Galaxy A3, A5, A7, A8, A9, Galaxy Note FE, Galaxy Note 2, 3, 4, 5, Galaxy S3, 4, S5, S6, S6 edge. The bad news for owners of these devices is the S Voice will be discontinued by June 1, 2020.

SAM Mobile says that if you try to use S Voice after June 1, you will get this message: “I’m unable to process your request. Try again later”. It will not affect those who have newer Samsung devices since they have not shipped with S Voice for a few years now. Hopefully, we get to have a “happily ever after” with Bixby.