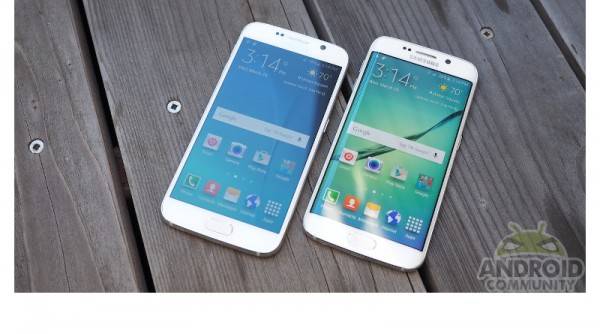 Just in case you didn’t know, Apple has started offering an iPhone 6s installment plan in the United States more than a week ago. This time, we’re hearing that Samsung is looking to do the same thing, hopefully, to improve sales in the country.

Leasing Galaxy phones in the mobile market is a new strategy but the South Korean giant has not confirmed this idea yet. Rumor has it that Samsung is already working on the steps and it might launch sooner than soon. Just like the iPhone Upgrade Program, the Samsung leasing program would include the latest premium flagship phones so that means the Galaxy S6, Galaxy S6 edge, Galaxy S6 edge+, and the Note 5 will be included. We’re also guessing some of the premium tablets will also be part of the lineup.

If the iPhone Upgrade Program encourages consumers to buy from the Apple Store directly, this Samsung program could be doing the same thing. Instead of going straight to the top carriers like Verizon, T-Mobile, and Verizon, people could be encouraged to buy directly from Samsung.

Apple’s program starts at $32/month under a two-year agreement. This also includes Apple Care and the chance to get new models every year. We’re not sure about Samsung’s pricing for the leasing program but we’re hoping the plans that would be offered would be better than what the wireless carriers are currently offering.

The high prices of Samsung’s premium flagships phones are not helping sales the past quarters but the new financing program could improve the tech giants’ numbers. Lowering the prices of the flagship phones would definitely attract more potential buyers so let’s just wait and see. 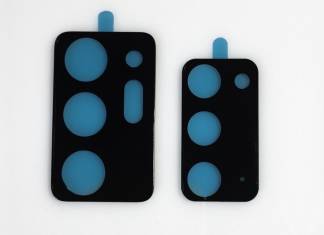