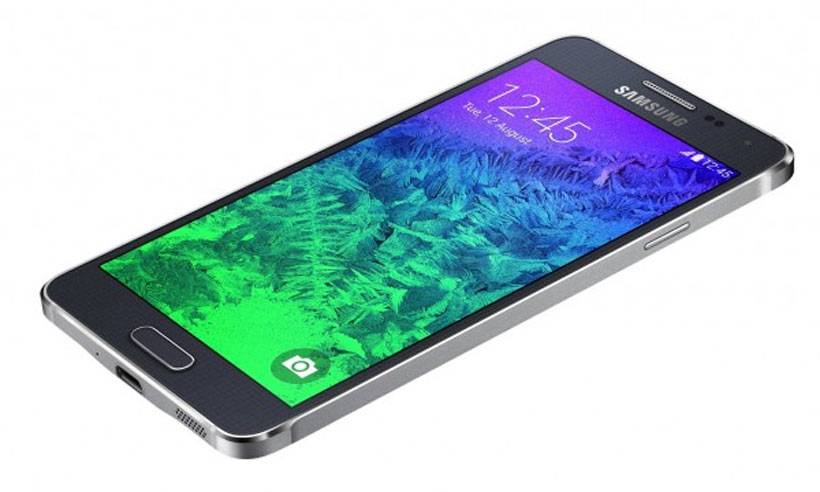 The Galaxy A5 will have lesser specs than the Alpha unit for sure, but will also carry a lesser price to boot. The Galaxy A5 is tipped to sell for around $360. We don’t have a full spec sheet on the A5 at this time.

Word is that the Galaxy A5 will land in Korea next month. There is no exact launch date and rumors claim that the launch could push into February as well. Perhaps this is the time to get hands on a Galaxy Alpha if you have been holding off. It’s unclear if the Alpha will see a price cut to move leftover inventory.