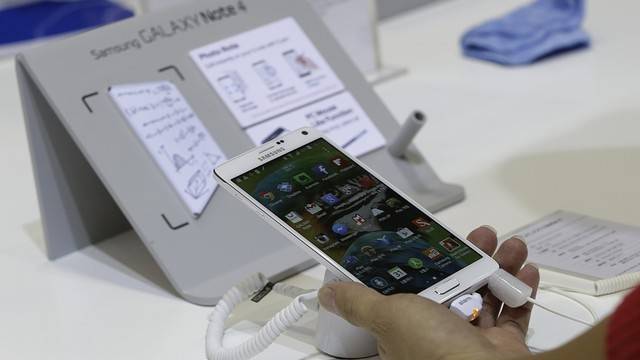 It was bound to happen sooner or later – Samsung has been one, if not the most prolific gadget maker in the global market in terms of number of models out in the market. But with the Korean giant’s profit margins shrinking because of pressure from smaller Chinese smartphone manufacturers, Samsung has announced that they plan to reduce the number of smartphone models to cut costs.

The way the global smartphone leader wants to do it is to aggressively decrease the number of models that they are putting out to market, and increase the overlaps in parts between models to reduce further costs. The third quarter numbers for the company have been nothing but atrocious – falling from 35% market share the same time last year to 24.7% this year.

In stark contrast, China-based manufacturer Xiaomi nearly doubled their market share from 2.1 percent last year to 5.6 percent in the same period this year. It’s a small number, we grant, but the growth rate of small Chinese manufacturers are eating into Samsung’s traditionally strong market share in the entry level to mid-tier markets.

Samsung has not made it known which models are going to get cut from their catalog, but with the huge number of phones they have out there, 30% will mean that a lot of the current phones might not be in manufacture when 2015 rolls in.