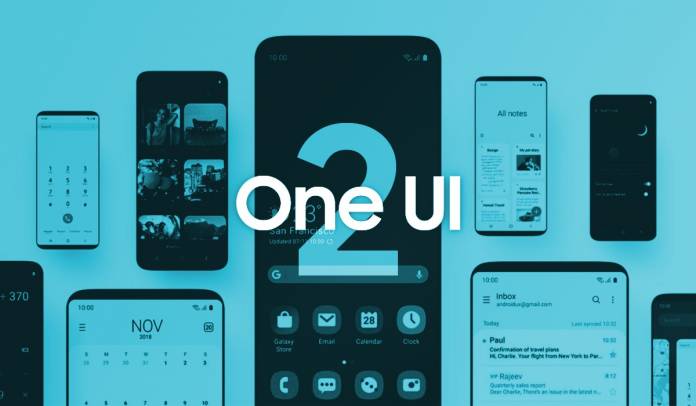 One of the talking points of the iPhone 11 was a thing called “slofie”. This is basically a feature that lets you record a short video from your front-facing camera and then slowed down. And now it looks like this slow-motion selfie feature will also be making its way to Samsung devices as the beta program for the One UI 2 is adding this to the latest update. If you hate the name “slofie” then the good news is that they obviously won’t be using that here.

According to XDA Developers, the One UI 2 beta update now includes the front-facing slow-motion video feature. Okay, that is a mouthful but we don’t have an official name or even a marketing name for it just yet. If you have a Samsung Galaxy S10, Galaxy S10+, or Galaxy S10e smartphone that is part of the beta testing, then you’ll be able to try out this feature and see for yourself if this is a necessity or it’s just something fun to have.

A preview recorded by SAM Mobile shows that the playback video seems to have a bit of a jitter. But since we’re still in beta version, then it’s expected that there’s still room for improvement before it goes to the stable version. You won’t be able to customize things before you take the video but you can reduce the playback speed later on after you’ve recorded. This is what it’s like for the rear camera’s slow-motion video mode as well.

As to when we can expect the One UI 2’s stable version to roll out, that is still the question. There are other features in the beta to look forward to like Dark Mode for other apps, Focus Mode for the Digital Wellbeing feature, less intrusive call alerts, and other features that may make it to the actual update. Hopefully, these and the slow-motion selfie mode will actually be part of the official update when it does roll out.

For now, you will just have to enjoy taking slow-motion videos from the main camera of your Samsung Galaxy devices. As to how many are clamoring to get the front-facing mode of this, we also don’t know but given that Apple is bringing it, then there might actually be a demand.