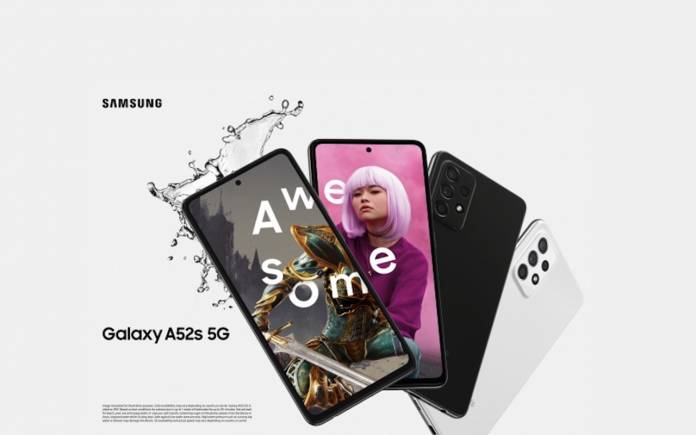 Samsung continues to work on major and minor improvements. The camera system is something the South Korean tech giant is good at. It always introduces camera-focused smartphones that deliver high-quality images. The latest enhancement is applying OIS to low-cost and mid-range Galaxy devices. In the near future, we may have a difficult time distinguishing the difference because most Galaxy phones offer great camera performance no matter what category. This means the mid-range Galaxy phones will be more competitive than ever.

Samsung Electronics is adding optical image stabilization (OIS) to more non-flagship phones. This will be extended to Galaxy A series devices beginning next year. The mid-range category may be more popular once this is implemented because that is what most people look for—better cameras.

Samsung only used to add OIS to Galaxy Note and Galaxy S series. The company is expected to apply OIS first on upper Galaxy A phones starting on those with 64 megapixels. Next year, it will start on 48MP camera phones.

There will be other Galaxy A phones available this year like the Galaxy A22 5G phones (48MP) AND Galaxy A32 (4G, 64MP/5G, 48MP). They already have lower autofocus than OIS. New versions coming next year will already get OIS.

Samsung isn’t the only OEM working to use OIS. Xiaomi and Apple are also releasing affordable smartphones with OIS. Some of the phones will already offer wireless charging at lower price points.