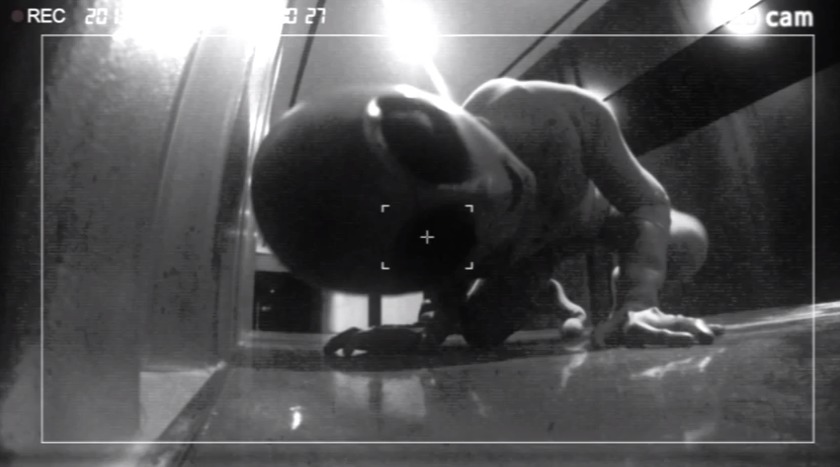 With only a few more days left before Samsung takes the stage for their Unpacked Episode 2 event, they’re still hard at work running the hype train. Today Samsung released a quick teaser video reminding everyone about their September 4th event, and gave us a sneak peak at the technology inside their upcoming devices.

So what’s the magical technology behind the Galaxy Note III phablet or their upcoming Galaxy Gear smartwatch? Aliens. That’s the only logical thing right? The quick teaser video doesn’t really provide anything of use, aside from a few links to where we can watch the Unpacked event live for those wanting to follow along themselves.

Samsung’s set to announce the new 5.68-inch quad-core Snapdragon 800 powered Galaxy Note III smartphone tablet hybrid running Android 4.3 Jelly Bean. The device should rock a 13 megapixel camera, a massive 1080p WACOM display for the S-pen stylus, and much much more. Then the Galaxy Gear watch is a mystery of it’s own. Here’s the teaser video. Watch out for 15 seconds in!

They claim the tech behind their devices are aliens, but lately Samsung’s tagline is “Designed for humans, inspired by Nature” so maybe there really is something to this here. They found Aliens from another “Galaxy” and put that tech inside their Galaxy S and Note line, and of course humans made it based on extraterrestrial knowledge.

Yea, yea. All we know is the Galaxy Note III will be one impressive device, and hopefully the hype train hasn’t pushed our expectations too high for the Galaxy Gear. If not, we’ll have some awesome devices on display come Wednesday afternoon, and we’ll have all the pictures and hands-on video you can handle.

Who likes Samsung’s quick video? Anything will be better than the Broadway Galaxy S 4 event, that was embarrassing.