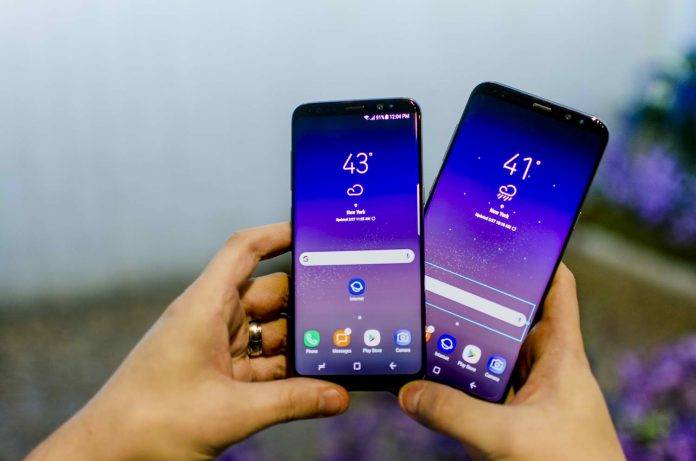 At the Bixby Voice launch in China yesterday, Samsung might have teased its new user interface ─ and artificial intelligence (AI) may have a lot to do with it. They have just recently dropped TouchWiz and called the new interface Samsung Experience. Might it be that this Galaxy Ai UX will be the next step?

A lot of manufacturers are jumping on the AI bandwagon, as this seems to be the new frontier in smartphones. Huawei has jumped ahead of the pack by putting a dedicated neural processor on the Huawei Mate 10 and Mate 10 Pro. See the photo below that teases what Samsung might have in store. 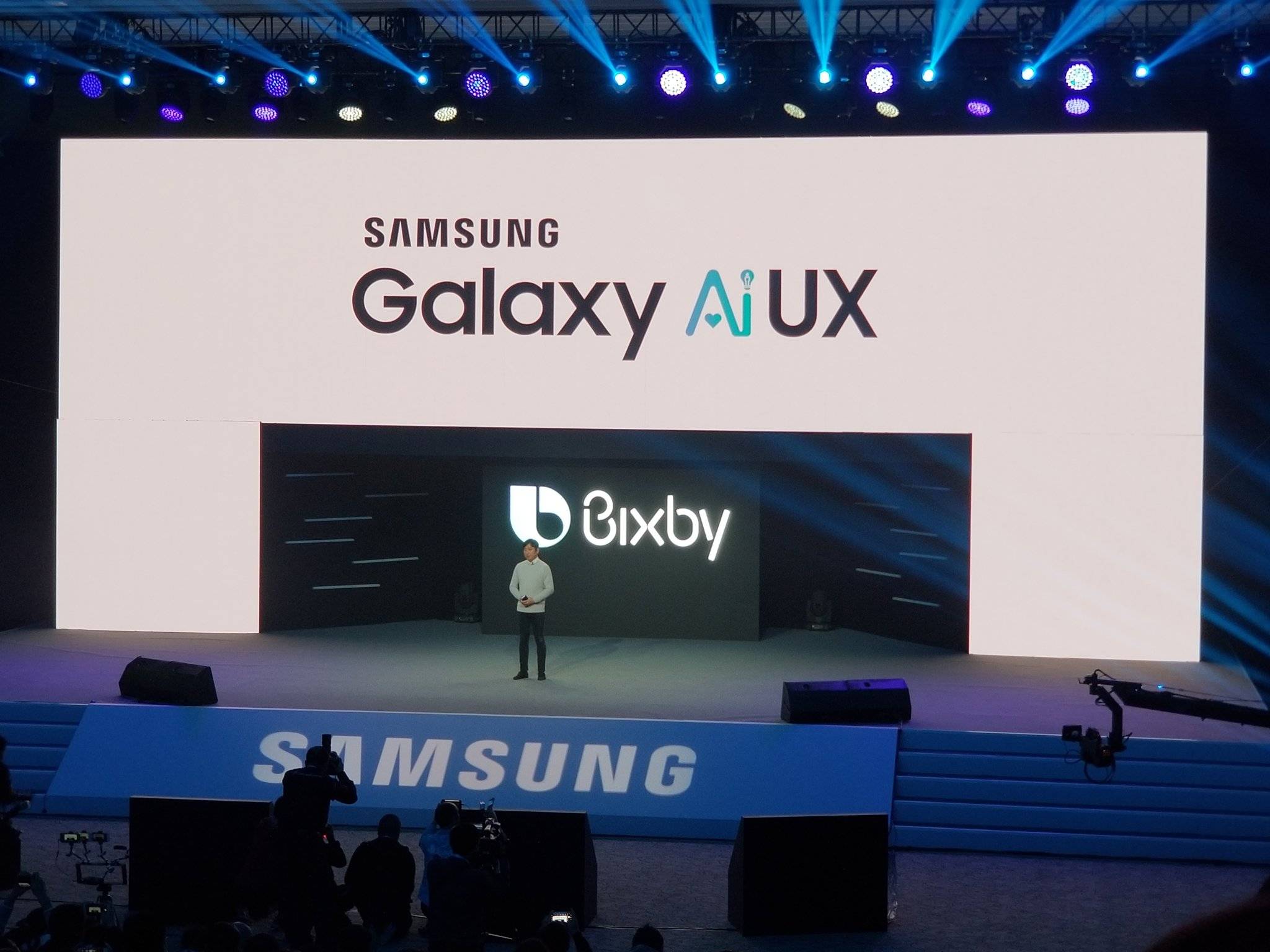 So the Galaxy Ai UX will probably be the next step in Samsung’s user interface. The Korean company has invested in DeePhi Tech and Graphcore ─ companies who are both in the AI industry. Rumors also point to the Galaxy S9 having its own neural engine.

All this say one thing ─ Samsung will be integrating AI into its devices big time. It might be AI for cameras, or for improving their facial recognition features. Whatever it is, we will most definitely be hearing more about it in the coming months.