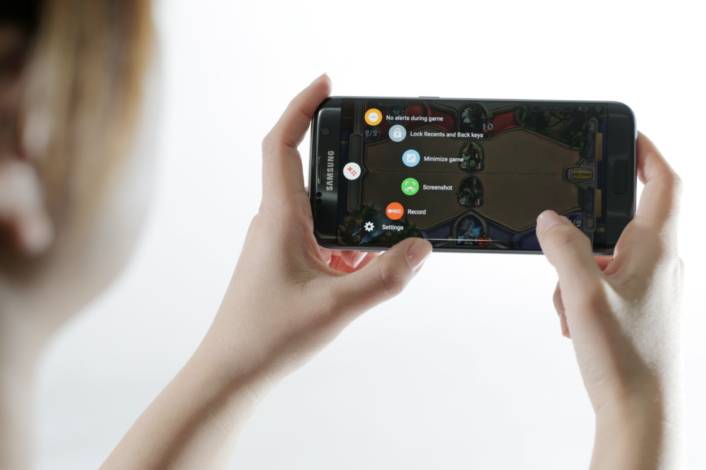 With the great hardware and specs on Samsung’s new flagship phones, they can afford to take a better look at how they take to Android gaming. They may not be NVIDIA quite yet – that manufacturer has been specifically all about gaming since the beginning – but the power packed in one Samsung Galaxy S7 device is enough for the Korean gadget giant to give an effort to those people who might be using their new phones as a primary gaming hub while on the go. 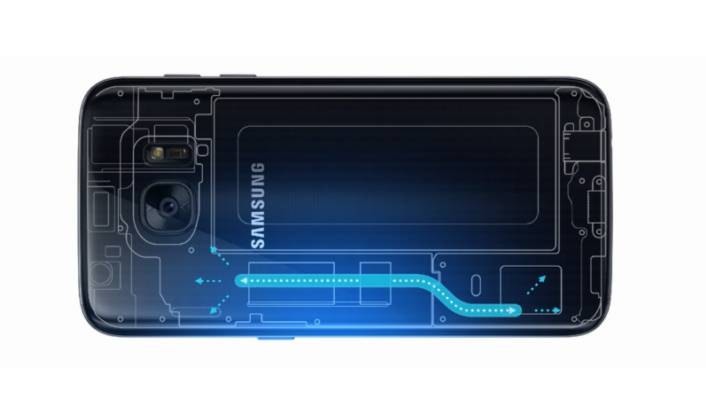 If you haven’t seen the official specs of the Samsung Galaxy S7 and Galaxy S7 edge yet, they read like a premium wishlist for smartphone parts. Whether you get variant with the Qualcomm Snapdragon 820 or the one with the Exynos 8890 processor, Samsung guarantees at least a 30% increase in CPU performance and a whopping 60% improvement in GPU speed. And with 4GB of superfast LPDDR4 RAM in its pockets, Samsung can afford to say to any game out there for Android – “bring it on”. 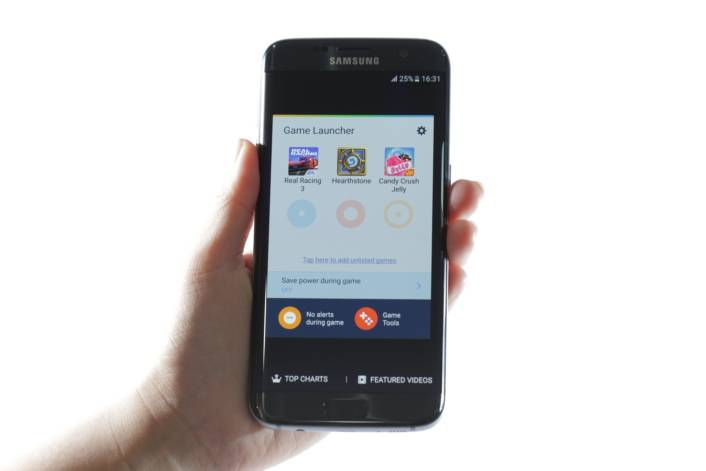 First up, Samsung has embedded a dedicated “Game Launcher” in the TouchWiz UI. This launcher allows users to maximize gaming on these new phones – they can turn off all notifications while gaming, lock the Recent and Back keys so you don’t accidentally exit a game, take screenshots, record gameplay, and lots more features. 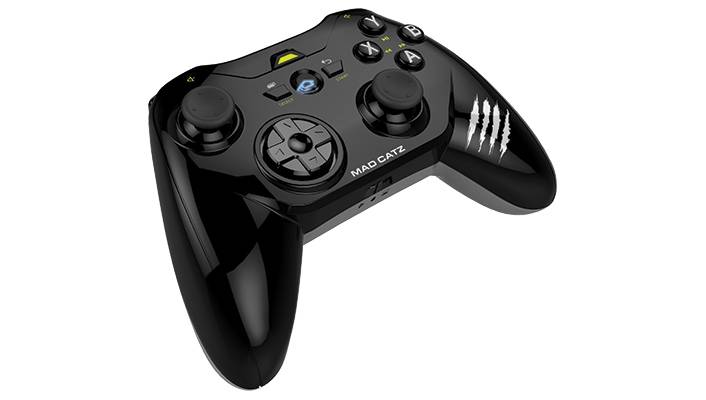 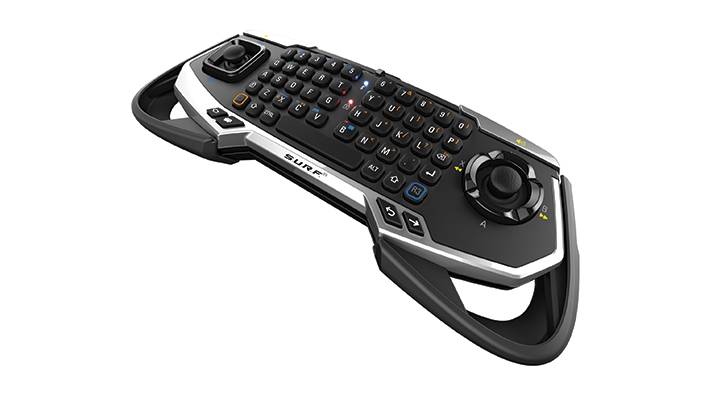 Secondly, Samsung gamers can pick from three different gaming controllers built by gaming outfit Mad Catz and tweaked specifically for the new smartphones. The Micro C.T.R.L.r and the S.U.R.F.r are standard Bluetooth gaming controllers, with the latter having a full-fledged QWERTY keyboard on it. The Gamevice Controller is a totally new beast, though. It is used directly connected to the phones, so there is very little latency when playing. 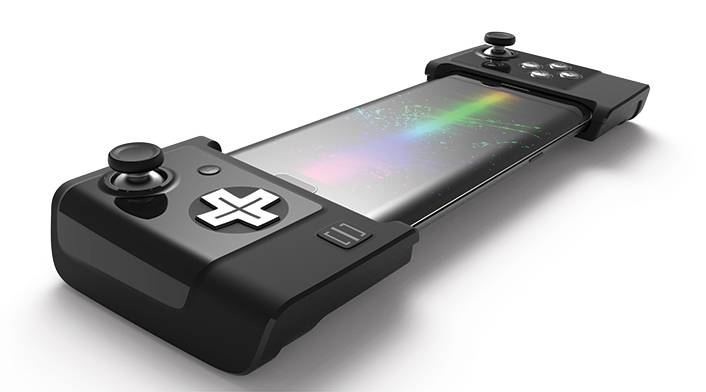 The kicker, though, is the new Vulkan API that handles and boosts performance when gaming. It detects when the phone is being used to play a game, and distributes workload on the devices multiple processor cores and graphics controller cores. In laymen’s terms, you get to play longer and better, without lags and performance issues.