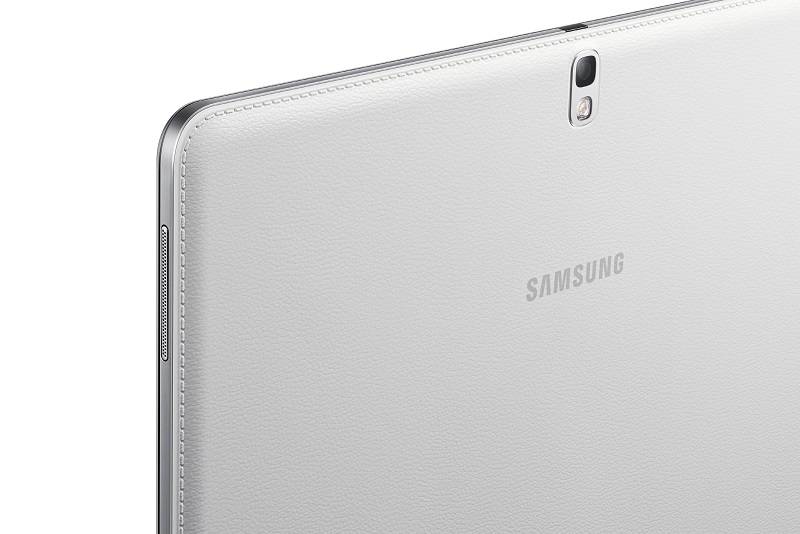 There have been rumors that Samsung plans to refresh its premium tablet lineup this year. And then we see this new device show up in Geekbench’s databases – a Samsung tablet that defies imagination, as it seems. It’s got an Intel processor and a whopping 4GB of RAM. What could this device be? Let’s take a closer look at the details.

The Geekbench result shows that this new Samsung device is codenamed the “CHOPIN-LTE” tablet. The name in itself shows us a few things, but mainly that this will not be a budget device but more likely a mid-tier LTE-capable device. The tablet is running with an Intel Atom x5-Z8500 quad-core processor, supported by 4GB of RAM.

The tandem is strange to say the least because Samsung has received such a boost to its Exynos “in house” processors with the apparent success of the Samsung Galaxy S6. Why would they choose to go with an Intel chipset on this new tablet?

Be that as it may, the tablet seems to run on Android 5.1, and for all intents and purposes, it should have some good specs with it. OR, it could be one of those prototypes which Samsung will ultimately scratch and we never see this one again. We just have to wait to know for sure.