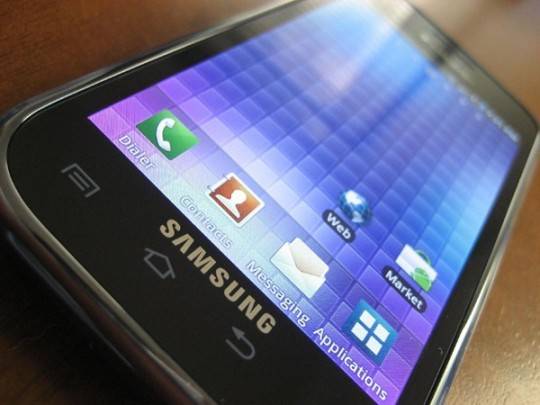 Ever since the Samsung Galaxy S (Vibrant) was updated to 2.2, users have been complaining about battery drain ultimately making their phone useless. Samsung has just released an official statement on its Facebook page stating that because of the issues, they will be temporarily suspending the update’s availability on Samsung Kies.

“We are continuing to investigate issues that some users have reported while completing the upgrade to Android 2.2. In the interim, we are taking the extra precaution of temporarily suspending the upgrade as a download from Kies. We apologize for the inconvenience and ask that clients contact 1-800-751-4078 or sh.support@samsung.com if they have any further questions.”

This suspension is only for the Vibrant’s 2.2, no word yet on whether the Captivate or Fascinate have had their updates delayed.