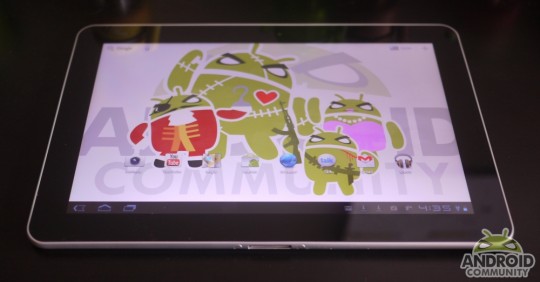 The patent lawsuits never slow down. Now Samsung is coming at the Apple for their iPhone 5 with suits on eight different patents. Shockingly, none of them involve the use of 4G LTE technology. This report comes hot on the heels of Samsung squeezing its Galaxy Tab 10.1 to the US market in spite of Apple’s attempts to ban the device.

Six of the patents involved in this suit involve utility. The other two are directly related to UMTS 3G standard-essentials. More of less, these are the same suits Samsung filed against the iPhone 4S, because the devices use similar technology in those regards. In Samsung’s new filing they say, “The iPhone 5 has the same accused functionality as the previously accused versions of the iPhone, so the proof of infringement of the patents-in-suit by the iPhone 5 is the same as for other Apple devices already accused of infringement in this litigation.”

Apple has plenty of time before they need to respond to the claim. The discovery phase of the investigation closes July 8, 2013. Immediately after that the claim goes into the expert discovery phase, which ends August 30, 2013. Samsung is confident it will finish its investigations by then and shall require no additional time Perhaps we will see some suits regarding 4G LTE technology added by that time.

As I mentioned in the opening, there is good news on the suit front as Slashgear is reporting that the ban on Galaxy Tab 10.1 in US has been lifted. People in that territory are free to purchase the tablets as Judge Lucy Koh of the Northern District of California decided the ban is not just. Of course, Samsung has already launched the follow-up the Galaxy Tab 10.1, but they should be able to move some back stock of the original, which will help undo some of the loss. 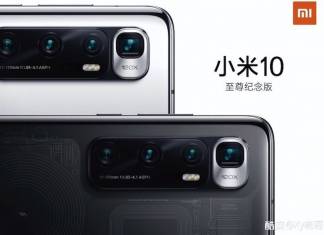