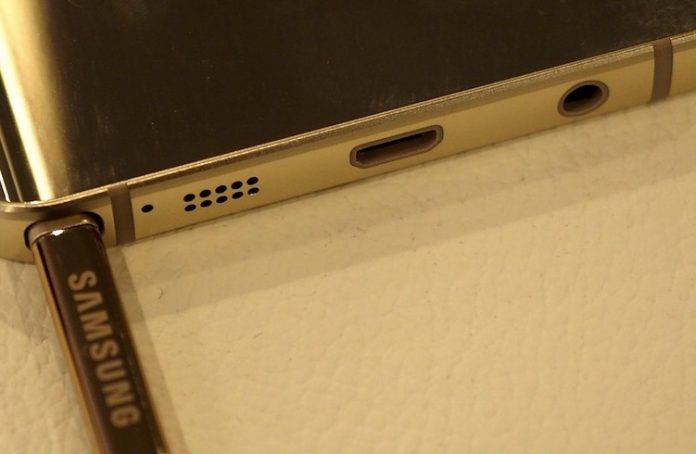 We’ve heard OEMs talking about the fact that the USB Type-C standard is the future but last year, we actually saw several of them truly embrace it for the first time. Samsung may probably be one of those that will find it hard to switch just because they have so many smartphones and tablets in the market. Previously, they have bundled a microUSB to Type-C adapter in some of their later models, but it looks like they’re slowly weaning away from that.

Some territories like the Netherlands and India don’t have the adapter anymore when you purchase the Galaxy A8 and Galaxy A8+ respectively. There are no reports yet as for other countries and regions but for now it seems like they’re only slowly removing the adapter as more and more of the newer smartphones come with USB Type-C ports already.

However, while the flagships and more premium Samsung smartphones already have USB Type-C, the budget devices are still in the microUSB phase. If the newer ones to be released this year will have the former instead of the latter, then we will probably see the adapter say goodbye, and those with older devices will have to be content with their own chargers or accessories, or buy the adapter on their own.

If you’re buying any new Samsung smartphones, let us know if it still comes with a microUSB to Type-C adapter so we can get a better picture of what the OEM seems to be doing when it comes to that.