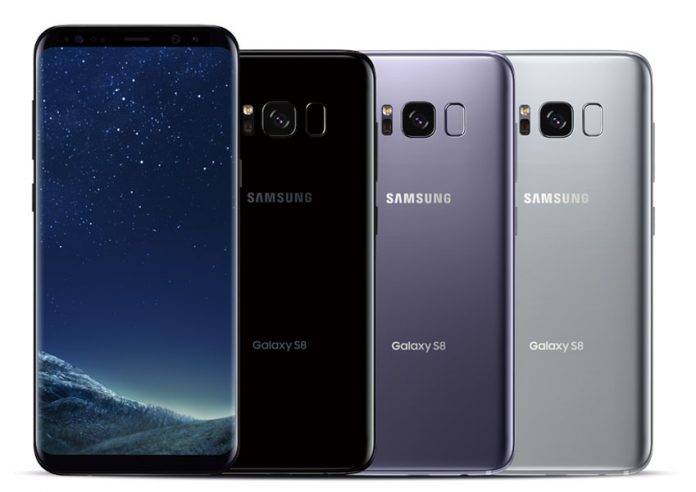 It’s only the second quarter of 2017 but based on numbers and market share figures from Strategy Analytics, Samsung has managed to recover from its awful year of 2016 and is still the number one in terms of global marketshare. Meanwhile, Xiaomi has also managed to rejoin the top 5 for the first time in a year and grew a massive 58% annually. All in all, smartphone shipments have grown 6% as compared to the same period last year.

Samsung shipped 79.5 million smartphones in the second quarter of this year, getting 22% of the global smartphone marketshare. It was just a 2% increase from last year, but still significant given the whole dip from the global recall of the Galaxy Note 7. And the upcoming Galaxy Note 8 is expected to further boost their numbers this year. Huawei is still in third place with 11% of the market share but fast closing on second placed Apple. They grew 9% from the same period last year and had strong showings in Asia, Europe, and Africa.

OPPO and Xiaomi grew exponentially this second quarter, with the former having a 64% annual growth and getting fourth place with a 9% market share while the latter had a 58% growth and has finally gotten back into the top 5. OPPO took big portions of the market in China, India, and Europe from rivals ZTE, LG, and TCL-Alcatel. Xiaomi had a stronger showing after ex-Google exec Hugo Barra left earlier this year.

All in all, it was a good second quarter for global smartphone shipments and has settled into a single-digit growth at 6% this year. Emerging markets in Africa and flagship Android models going into Europe have driven this growth, at least for this quarter.