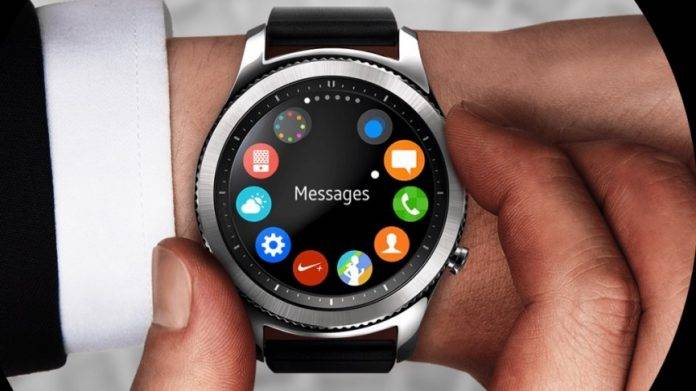 Smartwatches and wrist wearable smart devices haven’t really taken off like people expected them to a few years back. A lot of manufacturers who jumped on this particular bandwagon have moved on to other markets, and it’s probably only Samsung duking it out with Apple for market leadership. It might take a feature-rich smartphone-smartwatch hybrid for Samsung to finally get more people to buy a wearable device. 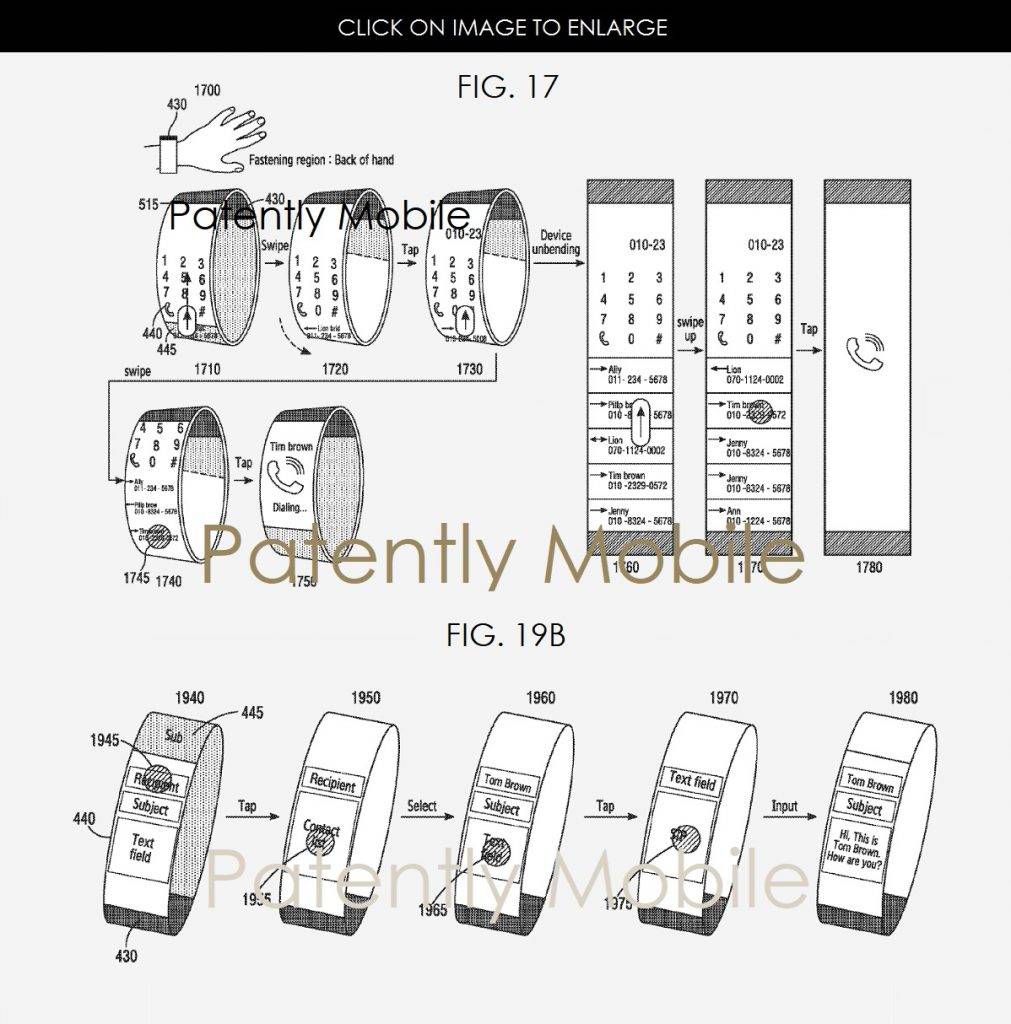 Right Samsung’s Gear devices are known to be great smartwatches, but people are just not finding the need for smartwatches as essential to their day-to-day processes. But if Samsung puts out a smartwatch that is also a smartphone, complete with a larger wraparound display for more screen real estate, would this device finally become essential? Check out Samsung’s patent images below.

Samsung is actually planning that their new hybrid device will be able to function as both a wearable and non-wearable device. The device can be straightened to be more like a thin smartphone and yet be able to bend to fit around the user’s wrist. In each state the user interface can be different, claims Samsung. 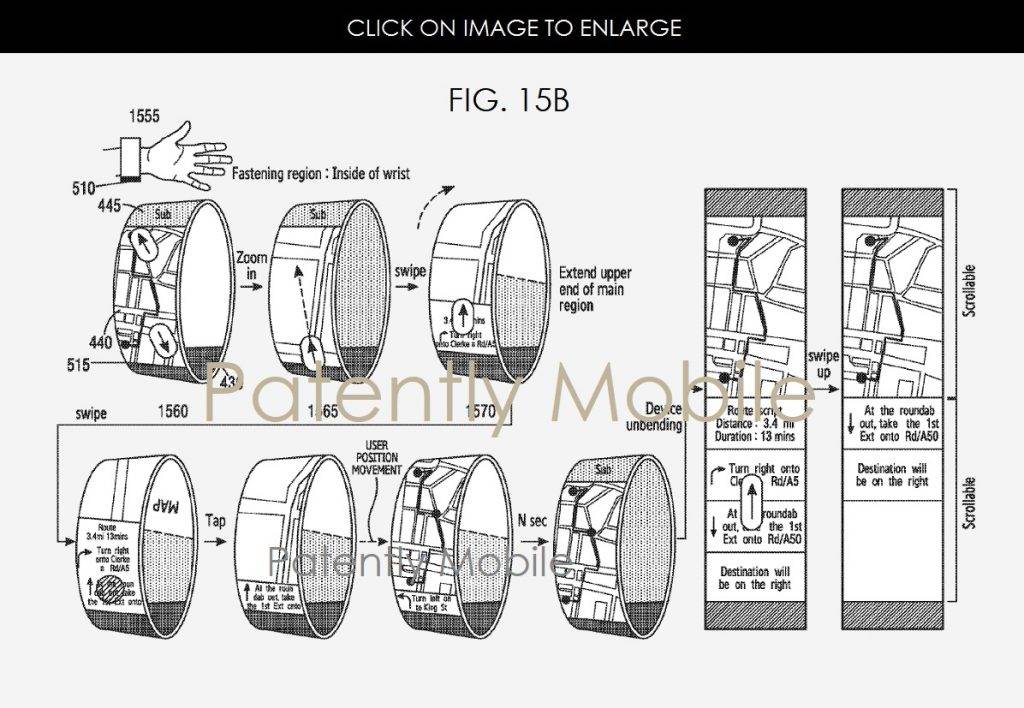 Could this be the breakthrough device that will get more people interested in wearables? This will mean that you probably won’t have to buy a phone and a smartwatch, but just one device. Will this small screen be enough for people to trust it as their daily driver?