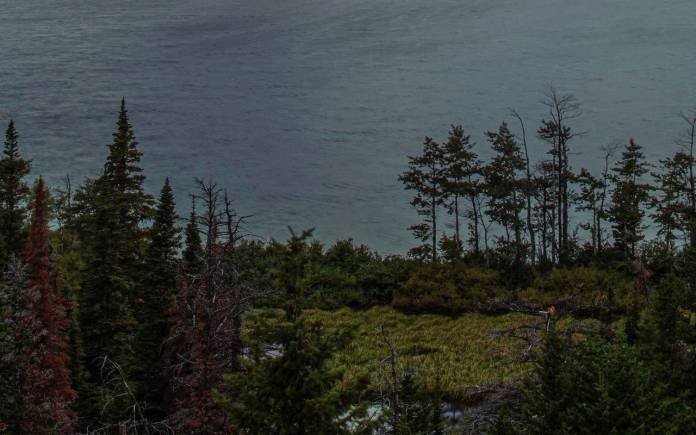 There’s this mysterious image that many people are warning us about. The other day, we shared with you information about a nice image that when set as wallpaper on a Samsung or other Android phone, will cause the device to crash. A quick solution was provided by some developers who noted a line on the aosp may be changed to ‘if (y > 255) y = 255‘. The bootloop happens because the sum of the variables when calculated exceeds the 255 maximum value.

A more in-depth explanation was provided by XDA devs. The crashing was explained further. It’s true that the values when added up exceed the limit.

It also happens because the numbers are rounded up, resulting to 256 when it should only be 255. Interestingly, it is said this problem will not happen in Android 11 mainly because the image’s Skia color space won’t be converted by default to sRGB.

Google also began reviewing “potential fixes for the cursed wallpaper that causes phones to bootloop”. Samsung is also working on a solution. The next update from the South Korean tech giant will bring the said update for the wallpaper bug.

Samsung is working on its own fix. It’s not a bug specific for Samsung but other Android phones running on Android 10. An OTA firmware update will be announced soon so watch out if you own a Samsung phone. In the meantime, we suggest that you don’t download nor set the image as wallpaper when you see this image. 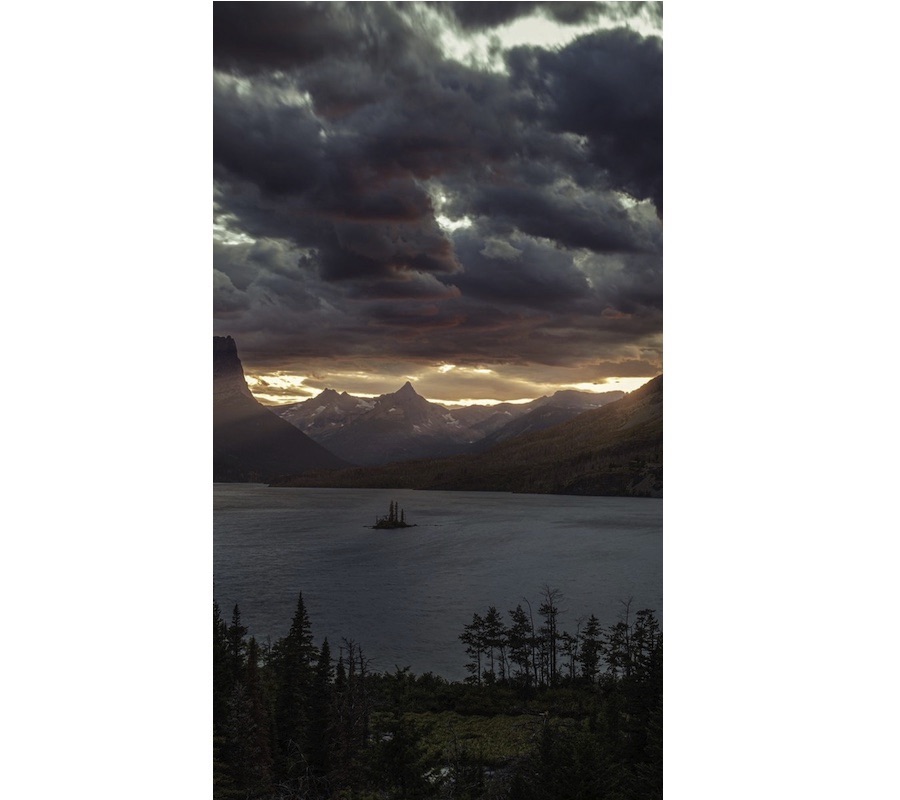 This may not be the only image that may cause such crashing or bootlooping. It’s only one image for now but other photos can also cause the same  but we don’t know yet. We’re hoping this problem will have a solution soon.