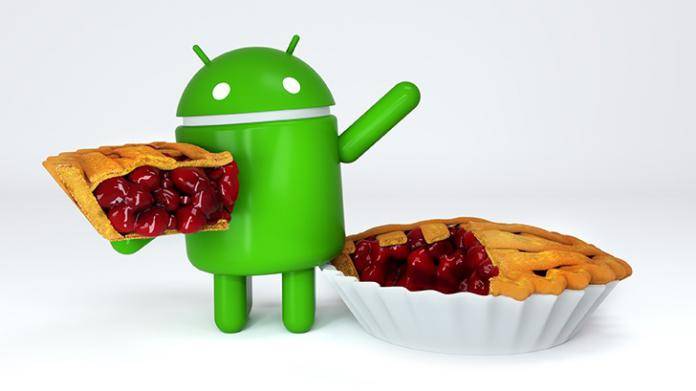 Owners of the Galaxy Note 9 are getting a New Year’s gift from Samsung as the stable version of the Android 9.0 Pie update has started rolling out. For now it’s only the German market that is seeing the update roll out but that means that pretty soon, we can expect it to arrive at our Note 9 devices. It also looks like the last beta update was the almost-final version since beta users only got a 95MB download.

Samsung promised that the Android Pie stable version will arrive for Galaxy S9 and Galaxy Note 9 users this January. However, we’ve only seen a few countries like Germany, Italy, France, Spain among others, get the Galaxy S9 update. We still have a long way to go before January ends anyway, so it should give them plenty of time to fulfill their “promise”.

As for Galaxy Note 9 users, the update has started rolling out in Germany so we should probably see the same countries also get the update first. Those who were beta testing Android Pie on Note 9 will only need to download a 95MB update so it means basically what they were testing out is almost the final build for the latest Google update.

The stable pie update is N960FXXU2CRLT and aside from bringing all the Android Pie features we’ve been seeing, it also comes with the all-important January 2019 security update. If you want to check out manually if the update is already available, go to your phone’s settings, find the Software Update section and if you see a Download and Install option, then you’re good to go.

We’ll continually update you as to which other countries the stable Android 9.o Pie for the Galaxy Note 9 has started rolling out. As early as now, start making sure you have enough space to install the update.