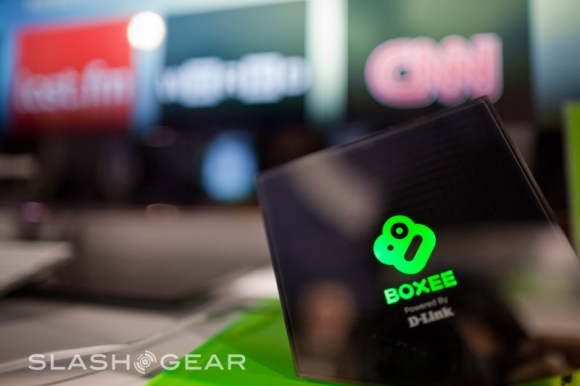 This isn’t the first time we’ve been hearing talks about Samsung acquiring the set-top box company Boxee, but now it looks to be semi-official. While both ends are still keeping quite, multiple sources have confirmed the Korean electronics giant has just purchased Boxee for roughly $30 million. The rumors are also being confirmed by Israeli media, and TechCrunch.

The popular set-top and DVR TV company Boxee was one of the first companies to offer a product which offered full movie streaming and TV shows via the internet, something that is widely available these days. Options like the Roku, Apple TV and more all offer stiff competition.

Boxee has been around since 2007, and originally started out as a software company that now offers their own Boxee Box, and a TV dongle for streaming video and TV shows. We’re hearing the staff of about 40 employees will stay on board with Samsung, but what’s next is anyone’s guess. Maybe we’ll see some Android-powered units in the future with Samsung in charge.

So far these reports haven’t been 100% confirmed, but it sounds like Samsung got Boxee for a relatively low price. Boxee has been shopping around, and this might be perfect timing as their efforts haven’t been seeing much adoption as of late. We’ll update if we learn more, or get the official word from Samsung.