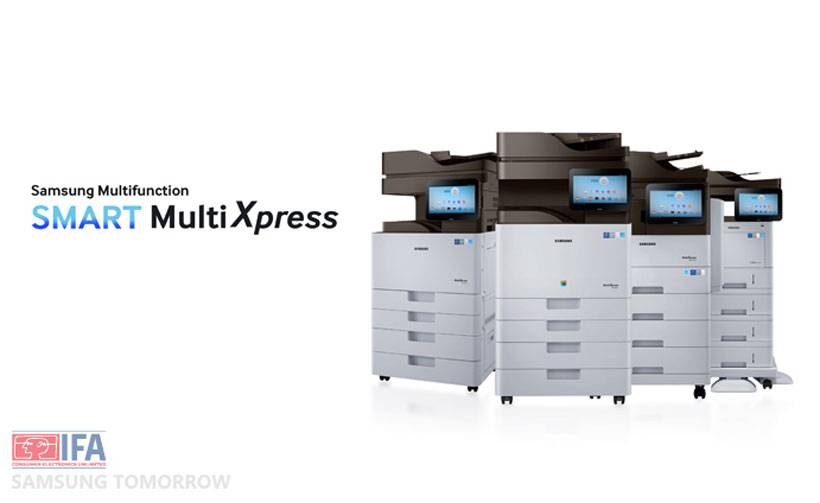 Smartphones and tablets aren’t all that gets unveiled at IFA 2014. Samsung has rolled out what it claims to be the world’s first printer powered by Android. Ten models fit into the new Smart MultiXpress multifunction printer line running the Android operating system.

The benefit of having Android running the PC is that the printer is able to operate independently without a PC. Android also gives the printer a consumer friendly user interface. Each of the printers has a 10.1-inch touchscreen panel allowing users to print from a browser or email and directly print maps or images from the web.

Samsung’s printers have the same Samsung Smart UX center that is found on the Samsung Galaxy line of smartphones and tablets. The printers are also compatible with the Samsung eXtensible Open Architecture printing solution platform that can be customized for specific business needs.