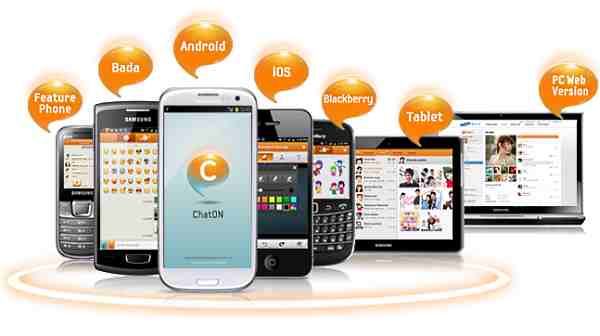 Maybe you own a Samsung smartphone device and you noticed one of the apps there that keeps getting updated but you’ve never used it (but you can’t delete it out of there as well) – it’s called ChatOn, and it was supposed to be Samsung’s competition for iMessage, a Samsung-only messaging tool. But it never really caught on, and after many denials that the South Korean gadget giant was killing the app, they finally officially announced that they were ditching ChatOn.

Well, there’s a small caveat. The announcement was made in Korea, and it looked for a while like it was only going to get ditched in Korea, but Samsung has come out saying that starting on February 1, 2015, the ChatOn app will no longer be part of the manufacturer’s app ecosystem in all global markets except for the United States, where it will be retained.

Why retain it in the US? The most probable reason is that it is the only market where the app has some sort of traction. Samsung is citing “changing market conditions” for the decision, but this seems contrary to the 100-million strong user base that they have claimed when asked about the app. 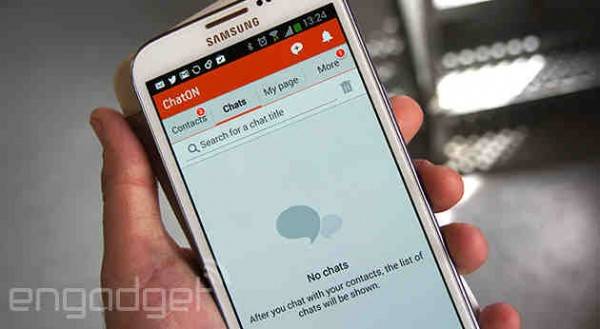 The reality is that the marketing for ChatOn was never really spot on, and people didn’t realize that they had a good messaging service in their hands. The result – people didn’t really use the software preloaded on so many Samsung smartphones because tragically, they didn’t know what it was.