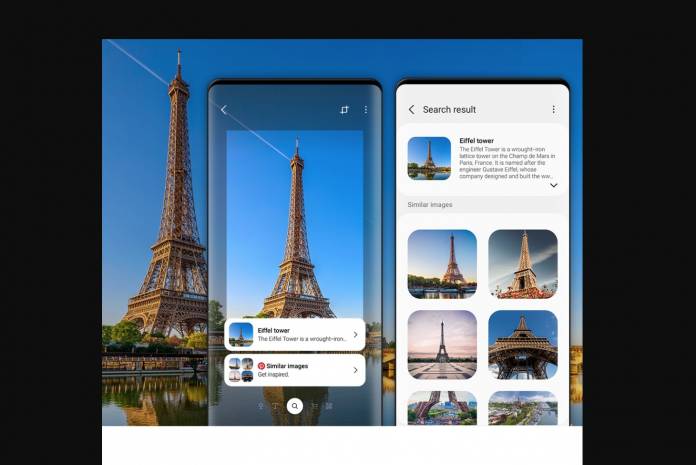 There have been some rumors floating around that Samsung is eventually getting rid of Bixby in favor of more Google Assistant integration into their devices. There is no solid proof yet that this is a possibility but the latest news about the Korean OEM’s personal digital assistant may lend some credence to these rumors. Samsung is shutting down most of the augmented reality features of its Bixby Vision even as it was previously being bannered as selling points of the smartphones and Bixby itself.

According to SAM Mobile, Samsung has already sent notices to its users late last month that they will be discontinuing some of the Bixby Vision features. This includes Places, Styling, Home Decor, and Makeup. They will be shutting down by the end of October, although it may still be available for some users and territories since there are still some monetization features attached to these AR features so they have to fulfill obligations to partners.

Bixby Vision was initially touted as a major draw to the Galaxy S8 series but in the process of bringing augmented reality and artificial intelligence to the 2017 flagships, it became obvious that AI and consequently AR was not their strength. Compared to Google and other AI-first companies, Samsung was a bit late to the game and was not doing such a good job of playing it. So the news that they are now discontinuing some of its AR-related features isn’t exactly surprising.

There are of course those rumors that Google is offering Samsung a lot of money to just drop Bixby since usage isn’t really that huge. Instead, they will be embracing more Google Assistant integrations on their devices which isn’t necessarily a bad thing both for the company and for its users. There has also been a shift in Samsung’s strategy in terms of less focus on proprietary mobile apps and more on partnerships with other brands.

In any case, if you’ve gotten used to using Bixby Vision and its AR features, you will have to start living without it as most of them will be discontinued by the end of the month. We’ll keep a close watch on what Samsung’s eventual plans for Bixby itself will be.