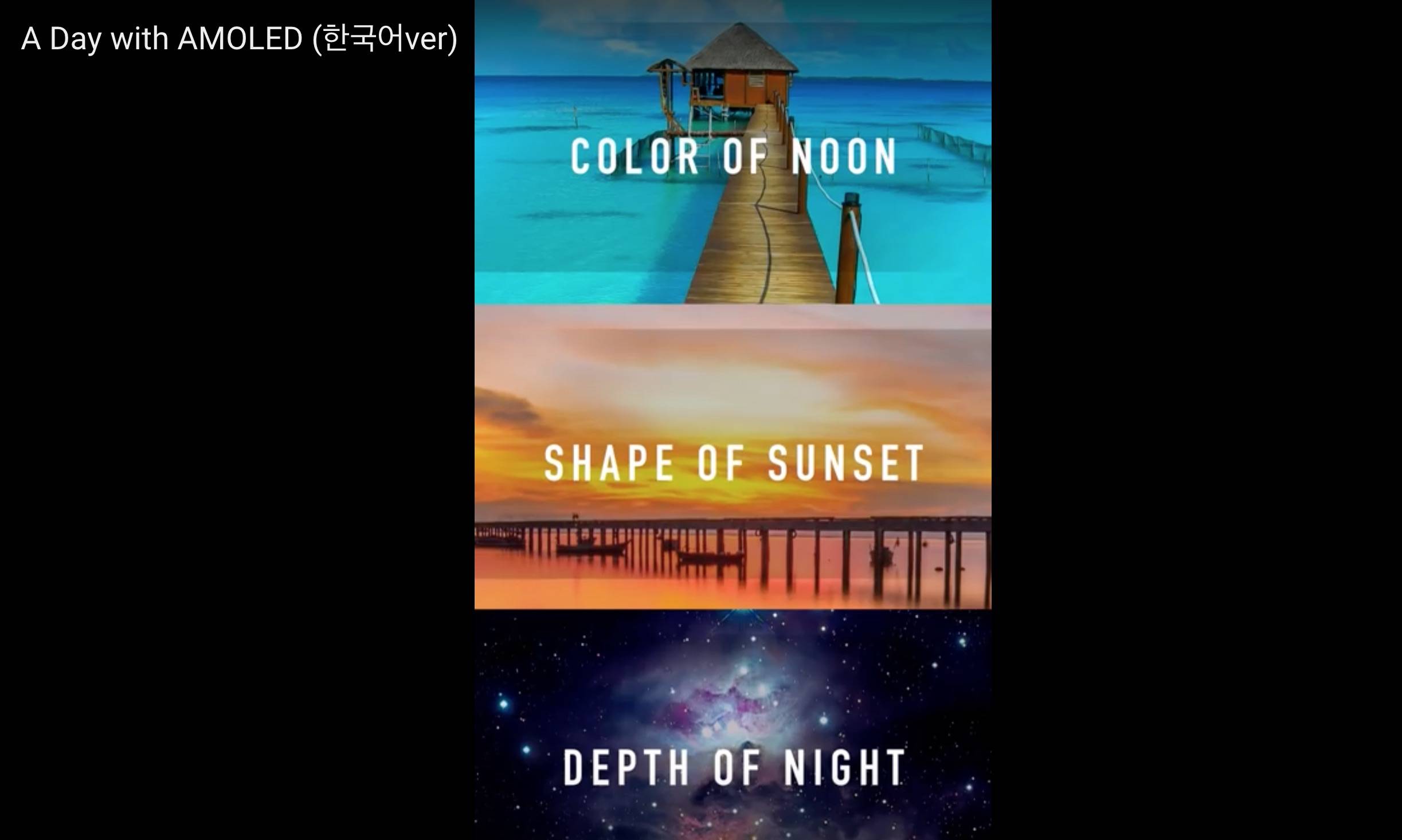 Do you remember back in the day when Samsung was going all out in pursuing LCD technology? Well, those days are long gone as now, the OEM is championing AMOLED displays for both their own devices and for companies that are sourcing their displays from Samsung itself. Now Samsung Display has recently released a video called “A Day with AMOLED” which demonstrates just why it is a better display technology than LCD, cementing the fact that it is now a leading player as well in this market.

The 1.5 minute video takes us through 3 different times of the day: Color of Noon, Shape of Sunset, and Depth of Night. It shows different images of things associated with those times of days then showcases the differences between the two kinds of display. Obviously, AMOLED is the better looking one, showing off sharper images, better colors, and all in all, giving you a better viewing experience. Now of course, editing may have something to do with it, as well as the screen from which you’re viewing it, but it’s safe to say that Samsung has really chosen which tech to place their bets on.

There were even some rumors that they have separated their LCD business from their OLED business in order to eventually exit the former. But this was refuted by Samsung, although some of their old LCD production lines are actually now being converted to, you guessed it, OLED. They are ramping up production in order to meet the demands of other OEMs that are sourcing their own OLED displays from the Korean OEM.

What does it mean for the ordinary consumer? Well, when we get our smartphones, we don’t really analyze so much where the display comes from (except if you are really knowledgeable about it). At the end of the day, all that we really care about is that we get the best display possible. And for now, it seems that AMOLED is it. At least, according to Samsung. 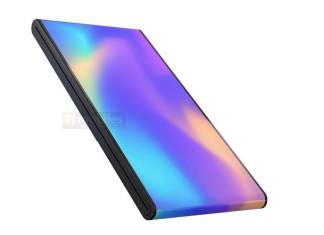 Rei Padla - November 29, 2021
Just like OPPO, Vivo is believed to be working on a foldable smartphone. We're not sure though if Vivo will be able to come...