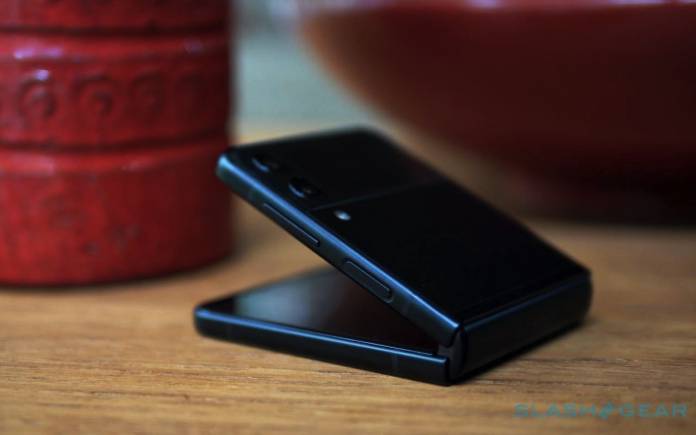 The Samsung Galaxy Z Fold3 and Galaxy Z Flip3 sales have already surpassed one million. This is good news but the number is only in South Korea. This probably means the number is higher if we are to get those units sold in other markets.

Samsung shared the news recently. The company said it was only 39 days since the phones were launched last August 11 so that’s impressive. There is no Galaxy Note this year so, at least, consumers have something better.

Reaching the one million mark less than two months after a product release is a feat. The same was achieved before by the Galaxy S8 and the Galaxy Note 10.

Within the seven-day reservation period, pre-orders hit 920,000 units. Some 270,000 were immediately activated on the first day–making it a record number in South Korea.

Samsung has launched a trade-in program for the Galaxy foldable phones. This helped boost the sales and will probably help sell more. Samsung has actually extended the program until October 31. 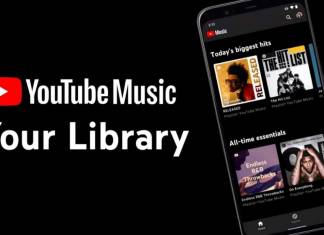 Ida Torres - October 21, 2021
One of the advantages that YouTube Music has over other music streaming apps is that you can switch between audio-only and video if it's...