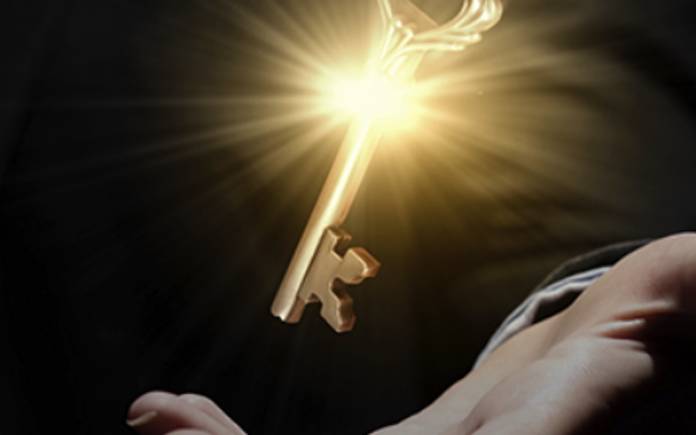 Samsung remains committed to rolling out OS and software updates. A new schedule for tablets and smartphones have just been shared. The list includes monthly, quarterly, and biannually releases. Most of them are for the phones as Android tablets only receive updates every three or six months. Samsung Security Updates are important as they keep the security and privacy of every Galaxy device. The South Korean tech giant aims to secure every phone or tablet. It wants to maintain the trust of the consumers so it’s releasing firmware security updates on schedule.

A number of phones out in the market are eligible for monthly security updates. The updated list includes all Galaxy Z devices from the original Galaxy Fold to the recently announced Galaxy Z Flip3 5G and Galaxy Z Fold3 5G. The Galaxy S10 series, all Galaxy S20 phones, Galaxy S20 FE models, and Galaxy S21 series phones get updates monthly.