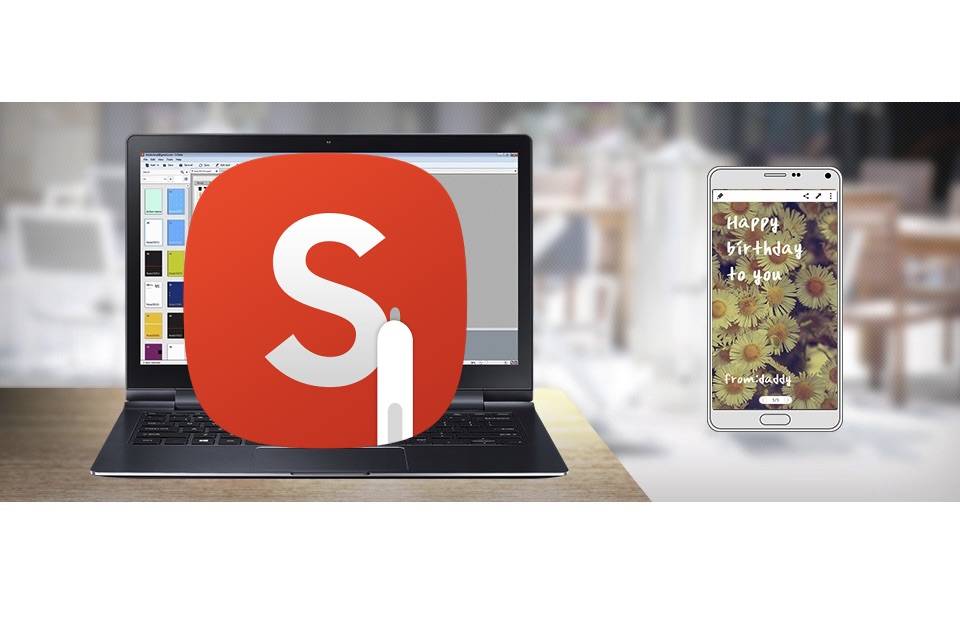 Samsung is set to roll out the updated S Note app soon. We’re only waiting for the Galaxy Note 6 and with it will come the new S Note. Nothing is certain yet but at least we know a new functionality is in the works. If it arrives before the Note 6, it won’t be a problem because that means the current Galaxy Note phones can use the app already.

The S Note app is now live on the Play Store but only for the Samsung devices. With the next update, you can scroll down to add content to the notes. The Screen off memo feature is still there. It allows anyone to take down notes even when the phone is locked and even scroll down to write some more.

Security to notes is also an added function, thanks to the fingerprint authorization feature. You can also use a password or PIN or a pattern depending on how you want to secure your device. The Private mode makes your content secure and private all the time but with the update, there will be some changes. Such settings will be moved right into the app so you don’t have to enable Private mode every time.

The updated S Note will also feature a recycle bin for deleted notes, ability to import and access notes from other apps, and Screen off memo to non-Galaxy Note phones. We’re not sure but there might be a new option to assign actual hardware buttons to Screen off memo. Let’s just wait and see.