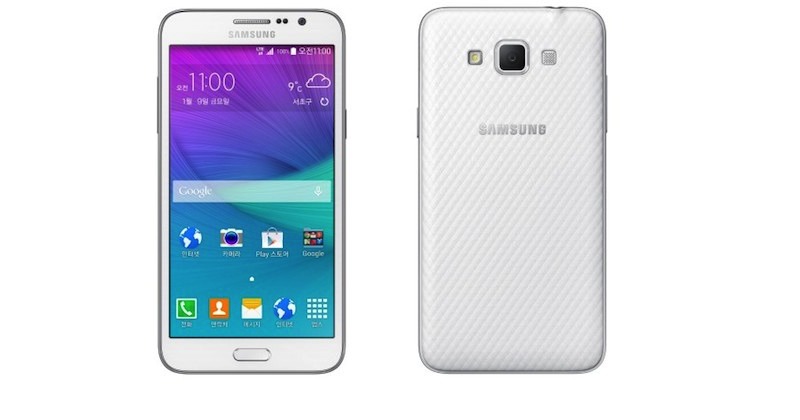 Just before 2014 ended, we mentioned that Samsung would be launching the Galaxy Grand Max in South Korea at the start of the new year. True enough, the company did unveil the new phablet in its native country. It wasn’t even mentioned at this week’s CES so we’re not sure if it will have an international release.

The name Galaxy Grand Max seems to be misleading because of the words “grand” and “max”. Unfortunately, we can’t consider this in the hi-range smartphone category. It’s affordable at only KWR 319,000 which is about $290 but the specs are very basic, at least, for a Samsung smartphone. It doesn’t even run the latest Android 5.0 Lollilop OS. 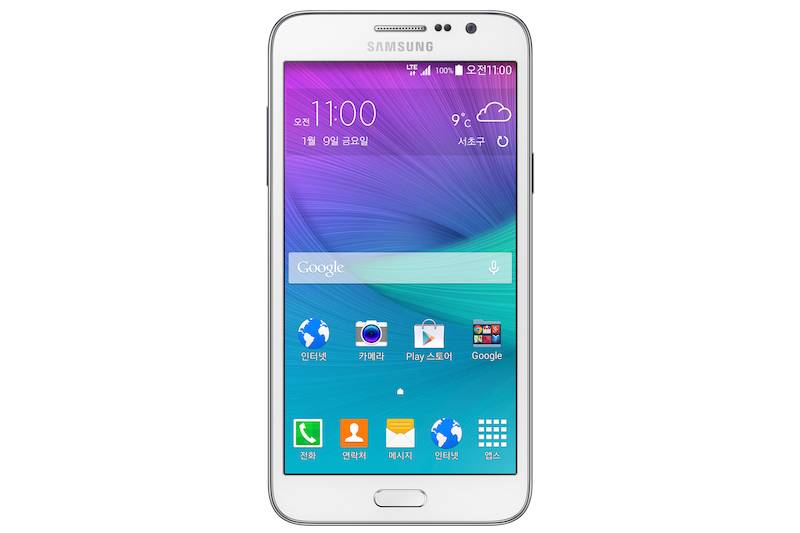 Features of the new Samsung Galaxy Grand Max include a 5.25-inch display screen, 720p resolution, 1.2GHz quad-core Qualcomm Snapdragon 410 CPU, 1.5GB RAM, 16GB built-in storage, a microSD card slot for memory expansion, and a 2500mAh battery. What’s good about this one though is that it supports LTE Cat 4 so you can connect to high-speed mobile Internet which is quickly becoming the standard.

The phone also boasts of a 13MP rear camera and a 5MP front-facing camera. The latter takes capturing selfies to a whole new different level because it also comes with a 120 degree wide-angle lens. Still not impressed? It’s got voice control so you are free to smile and “Say Cheese” (or whatever voice command) instead of scrambling for the shutter button every time.