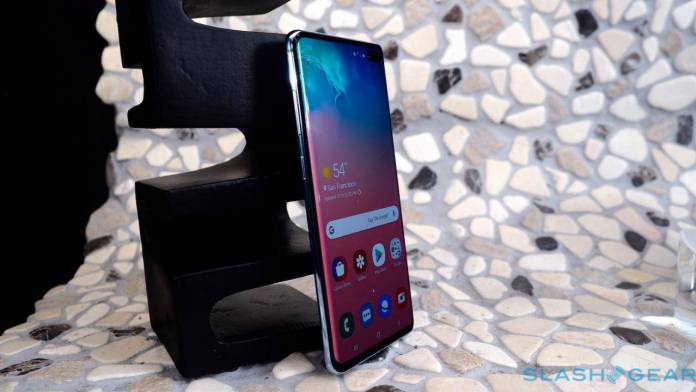 As promised, Samsung has rolled out an update to the Galaxy S10+ that would allow for users to remap the Bixby button up to a certain point. But what we didn’t expect this soon is that they will also be rolling out this update to older Galaxy devices. But yes, apparently they’re already giving owners of the Galaxy Note 9, Galaxy Note 8, Galaxy S9, Galaxy S9+, Galaxy S8, and Galaxy S8+ the option to change what their Bixby button can do.

Once you receive the Bixby update that would allow remapping, you can head on over to the Advanced settings of your device. You should see a Bixby key section there. You can now choose a third-party app to launch either with a single press or a double press of the key. You can remap only one of those and the other one would still remain a Bixby launcher. You cannot remap both actions.

You also cannot remap the long press option. That will still remain an action to launch Bixby voice no matter what you do with the single or double press. This is the compromise that Samsung is giving users unhappy with the singular button. Even if you choose to disable it one way, you still have the other way to still launch Bixby Home.

For Galaxy S10+ users, or rather future users, the update will also bring you Instagram Mode for your camera. It allows you to use your native camera to capture and then upload photos and videos to your Instagram Story feed. You will be able to do so in the highest supported resolution. No news yet if this will also roll out to other Galaxy S10 devices or to older Galaxy devices.

The Bixby update is already rolling out to the aforementioned older Galaxy devices. Just wait for it to arrive so you can start your remapping plans for the Bixby button.