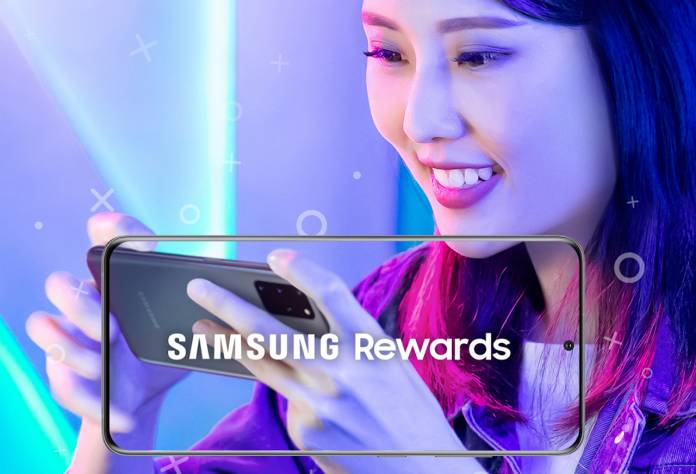 Are you the kind of person that is not just satisfied with free mobile games and spends some actual money on buying games and in-app purchases? Well if you’re a Samsung user, you might want to sign up for Samsung Rewards if you haven’t done so yet. You will be able to earn points for every dollar you spend on games on the Galaxy Store and consequently, you’ll be able to buy games with the points you earn on your OEM’s rewards points program.

Samsung Rewards aims to get loyal Samsung users to buy even more Samsung products by giving you points for your purchases. So basically you want to earn enough points to get more Samsung gear but you do so by spending more money on your OEM’s other stuff for purchase. Now they’re adding another way for you to earn your points. You will have to first enroll in the program of course to start earning these new brownie points.

For every dollar that you spend on the Galaxy Store buying games and in-app purchase, you’ll get three Samsung Rewards points. And then when you have gathered enough points, you can then use them to redeem games on the Galaxy Store as well. They didn’t specifically say though how many points you need to earn to redeem those games. They also didn’t mention if the rewards points will apply to in-app purchases, which sometimes is where we spend money on.

Samsung says this is just the beginning of this “collaboration” between Samsung Rewards and the Galaxy Store. Expect more ways to earn points and also buy games using these points.