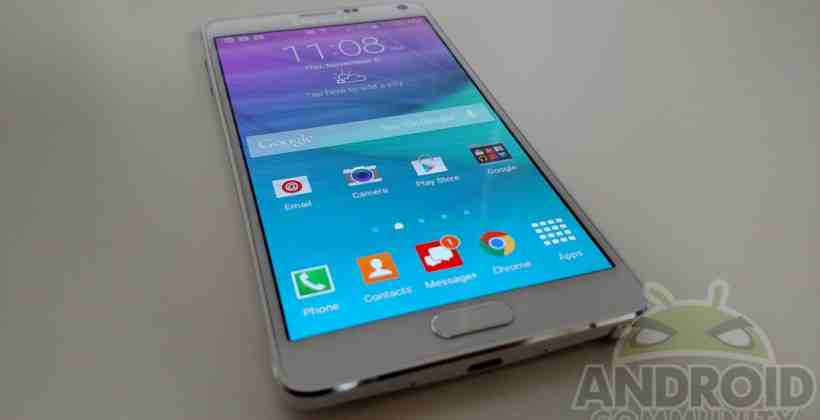 All the great features and functions of the Samsung Galaxy Note 4 has been extensively covered, which started when it was just rumors and continued when the OEM hyped up the latest version of its phablet line. All its secrets have been revealed, or so that’s what we thought. But unless you spend just the whole day just exploring your Note 4 in and out, you probably don’t know these 10 hidden features that Samsung is now sharing with the public.

Did you know that through your S-Pen’s air view (which you can activate in the settings), you’ll be able to preview through a pop-up window any link that is sent to you through SMS or any of the messaging services you use? You don’t need to click on the link to view it in a browser. Just hover the pen and you’ll see the preview. Another “trick” is adding events or schedules to your S Planner with your S Pen. Just activate your S Pen’s Direct Pen Input feature and then long-press on the date you want and then just write down the details, including time, venue and contents. When you’re in a meeting or a conference and want to record what everyone is saying, the phone’s meeting mode will come in handy as it can distinguish sounds coming from eight directions.

When you’re talking to someone on the phone, sometimes you want a reminder what you’ve previously talked about on SMS plus some other details and that is possible when you activate the show caller information feature. For the mobile photo buffs, the Galaxy Note 4 has auto focus and auto enhancement features for its main camera while the front-facing one has anti-shake functions that will enable you to take better selfies (if that’s a good thing or a bad thing is up to you.)

If you’re often on your earphones even at home, the sound detector feature will ensure that you don’t miss any of the important sounds around like you, like a persistent doorbell ringing or a baby crying as it will vibrate or give you an eye-catching light when it happens. It can also give you notifications if you have a wearable device paired with your phablet. Other hidden functions include quick settings for those that you use a lot, sharing your WiFi with others through Quick Connect and enabling the Galaxy Note 4 to be used on just one hand if you’re commuting or unable to use both.