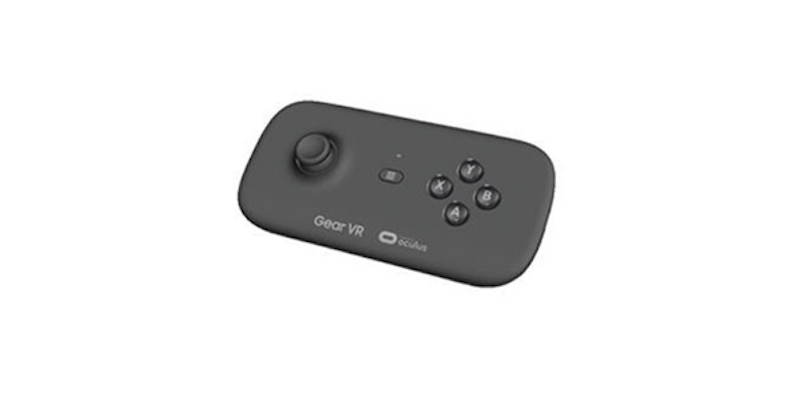 One of the joys of virtual reality is that playing mobile games has become even more interesting. But if you have a Samsung Gear VR and you want to or have to use a gamepad controller to play your game, you had to rely on generic ones that you can get in the market. But if the rumors and these leaked images are true, that is all about to change as Samsung is reportedly putting the finishes on a next generation gamepad controller that is tailored for the VR headset.

The last time that Samsung released a gamepad controller was back in 2013. A lot has happened in the digital world since then and so it’s time for an update, specifically, a VR related update since that seems to be the darling of the moment. And so there are rumors that a controller with the Oculus logo will soon be available and it will have an analog joystick, four action buttons, and two shoulder buttons. 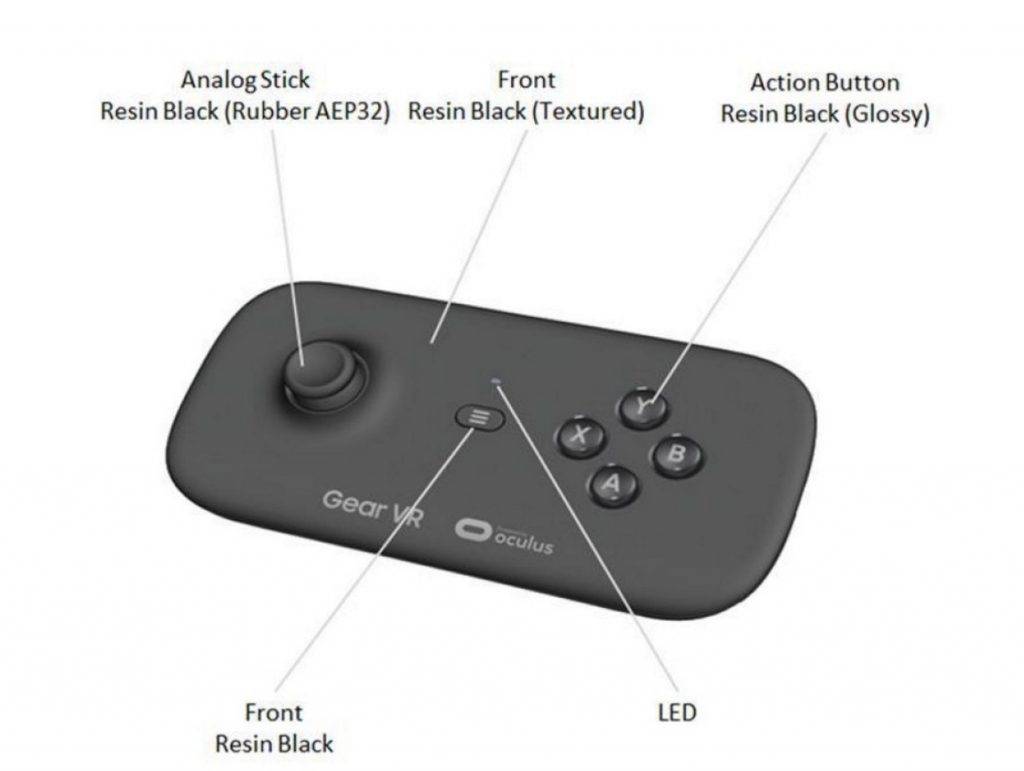 The controller can be connected to your smartphone through Bluetooth of course. The gamepad has an LED indicator to show whether or not it’s connected to any device and also let you know if you’re running out of battery. It will weigh 300 grams, which is a bit heavier compared to other controllers like the Xbox One. 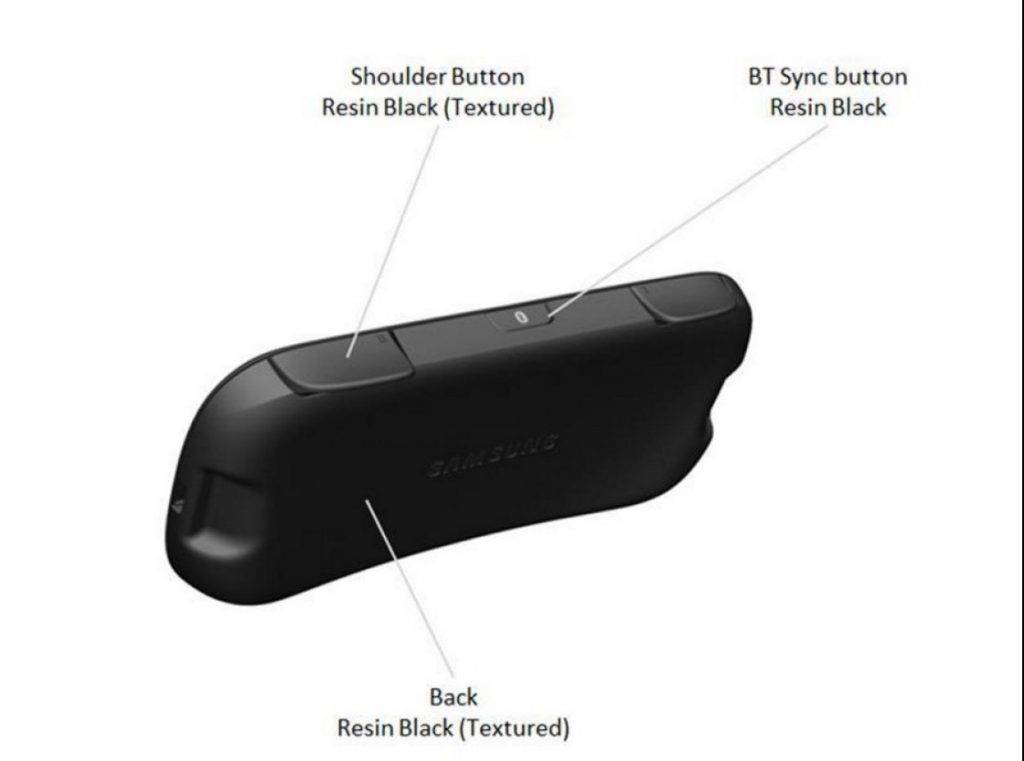 When you’re not using your glasses, the controller can just slip into the headset so it’s easy to carry it anywhere. It will come in a black color, with a matte top surface, and textured bottom. No news yet as to the price range and when it will become available (if the leaks and rumors are true of course.) 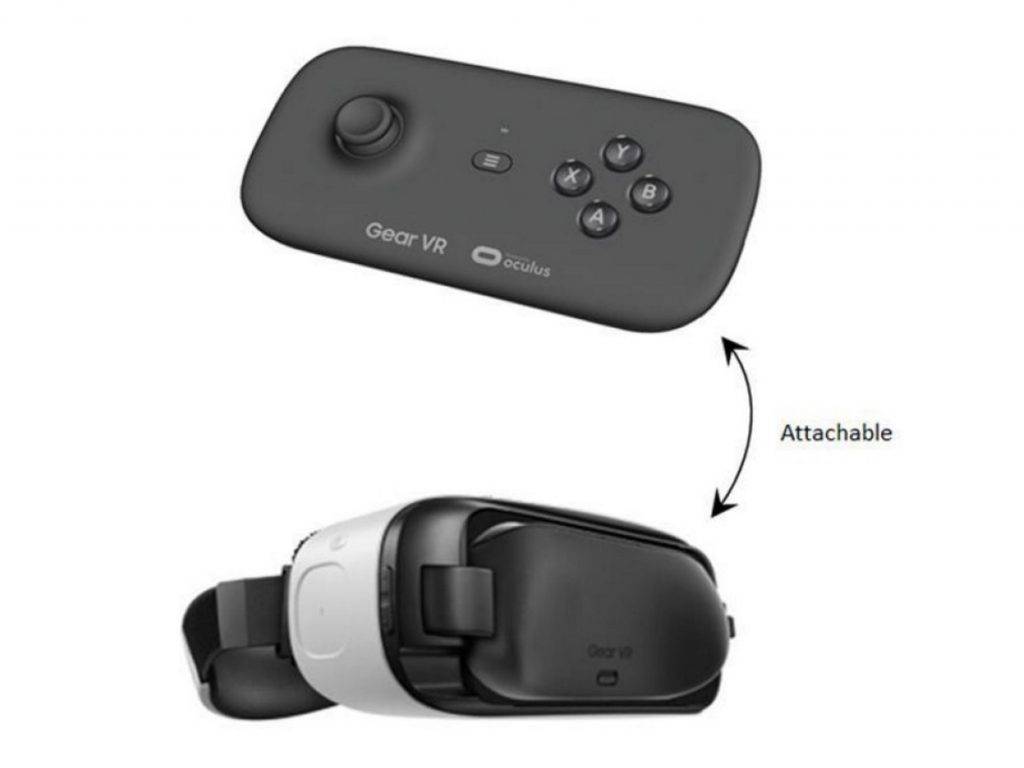