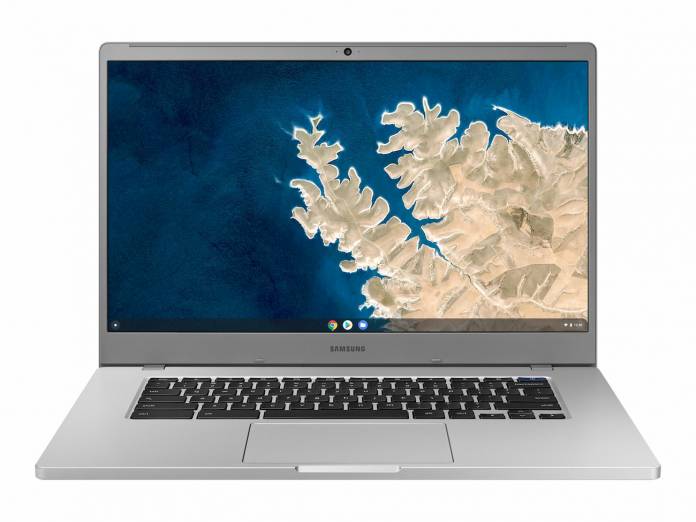 While we’re still waiting for the reported flagship-caliber Chromebook that Samsung will be releasing next, they have apparently quietly released a couple of new devices. Some “obscure” products listings were found for the Chromebook 4 and the Chromebook 4+ and they seem to be an 11.6” and a 15.6” device respectively, the latter of which is their first entry in that size for a Chromebook. They’re apparently already available on some sites even though there’s no official word yet from Samsung.

According to Chrome Unboxed, they came across the two devices while they were searching for Bluetooth certifications. Although there has been no news about it or no official statement from Samsung, the devices are already up on some pretty obscure product listings. They are Gemini Lake clamshell devices, with the 11.6” device being similar to the previous Chromebook 3 while the bigger 15.6” one is part of the now-expanding Chrome OS market with that size.

The 11.6” variant will probably carry almost the same specs except for the size. We might even see a quad-core N4100 or Pentium variant eventually because the Bluetooth certification shows there are four models. The Chromebook 4+ seems to be available on a couple of sellers page and retails at $329.99 and $319.29.

But what some are really excited about is the prospect of the Chromebook “Kohaku” or a flagship-caliber Chromebook that Samsung is rumoured to be producing. No news so far about it but it would be good to see a high-specs and high-end device soon.