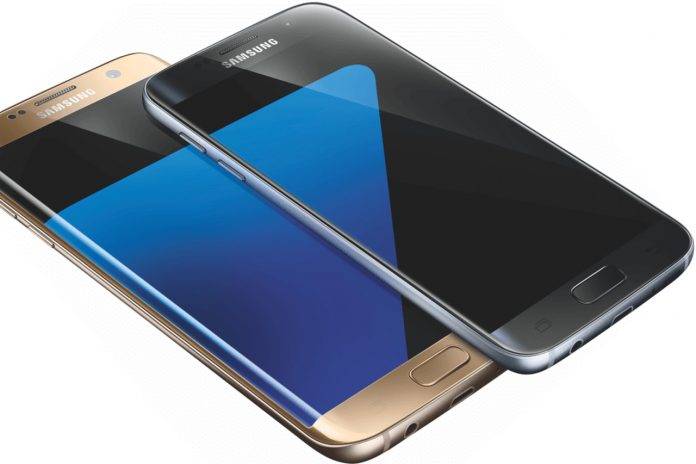 A source close to the Korean company is saying that part of Samsung’s plans to sustain their current earnings momentum is by selling refurbished used versions of their high-end, possibly flagship, devices at a lower cost in markets that will not likely be able to afford the original prices. While the company’s spokespeople have of course no comment on this rumor, it does make a certain kind of sense for them to be doing this.

While their mobile profits are indeed up, Samsung knows that the increasingly competitive smartphone market will require them to be even more creative in competing with the other brands, especially the Chinese OEMs that are expanding their reach. And one way they are supposedly doing this is by taking the high-end phones that are returned by users who have signed up for their one-year upgrade programs, refurbishing them, and then selling them at a much lower cost to other markets.

There exists such upgrade programs in South Korea and the US, and so the idea of this plan is pretty much realistic. In fact, erstwhile rival Apple does this in several markets, although they have not disclosed how much they actually earn from it. The source also did not have information as to how low these refurbished devices will go and which markets they are actually looking at.

The current flagships, the Galaxy S7 and Galaxy S7 edge have gotten pretty good reviews, helping boost the company’s sales. A cheaper, refurbished version can also add to these numbers, especially for markets like India and China where low-cost devices are still the major purchase points for some users. The plan will supposedly kick off by next year, so let’s see if there is any credence to this rumor.