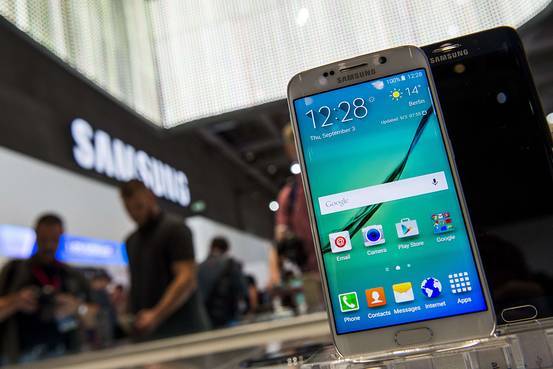 There is good news and bad news for Samsung when it comes to their sales figures for the 3rd quarter of 2015. For the first time since 2013, they are celebrating a year-on-year mobile profile growth, with 84 million smartphone units shipped. However, the figures are also showing that they are selling more cheaper devices and bringing in less of their higher end devices, which may mean that the profit margins of the Korean OEM are also going down, despite the increased number of units sold/shipped.

The numbers from Counterpoint Technology Market Research show that in the 3rd quarter of this year, there were 84 million Samsung smartphones shipped, which shows a 6.3% increase same time last year. More importantly, it was more than all the units of Apple and Huawei (who were 2 and 3 respectively) combined. But 55% of that number is made up of smartphones priced $301 and below and only 40% of them were from the high-end segment.

Now, the $200 and below devices already make up 38% of total units shipped for Samsung. To put it into perspective, the number was 30% last year. The Galaxy J series, which they used to be able to compete with all the low-cost Chinese brands out there, probably paid a huge role in this, although Samsung doesn’t release the separate sales numbers for the units or smartphone lines.

But how long will the low-end resurgence last and actually be profitable for Samsung? “It remains to be seen if Samsung can continue volume momentum in next few quarters to translate these shipments into sales consistently in this highly price-competitive segment,” says Neil Shah, an analyst at Counterpoint.