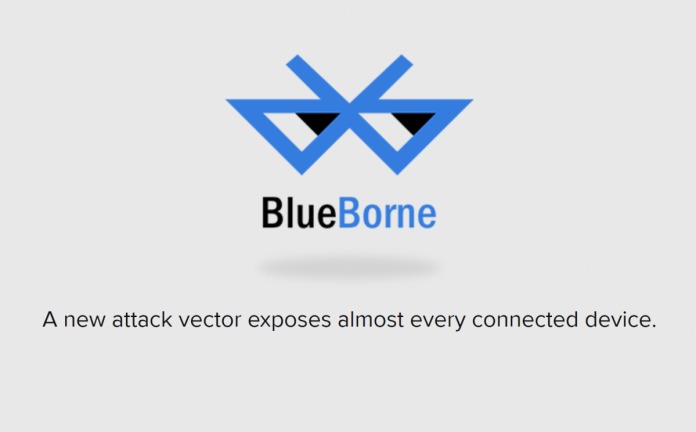 We recently wrote about a critical vulnerability in most modern phones which utilizes the Bluetooth connection of mobile devices – this is called the Blueborne vulnerability. It was pretty critical because the vulnerability was very easy to exploit, even without the target pairing with a hacker’s device. So it’s good news that Samsung is already putting out a fix for the said vulnerability.

The devices that were recently updated include the Samsung Galaxy Note 8, the Galaxy S5, the Galaxy S7 phones, and the Galaxy A5. This is also clarification to Samsung users who thought that the recent updates included Google’s September security patch, which they do not. The updates were all for the Blueborne vulnerability. 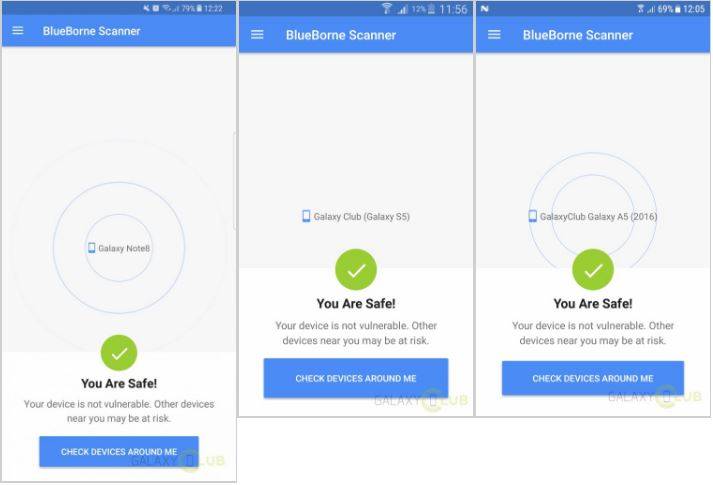 We hope that more Samsung phones get this fix soon, as the vulnerability has the capability to be exploited if your device is unprotected.