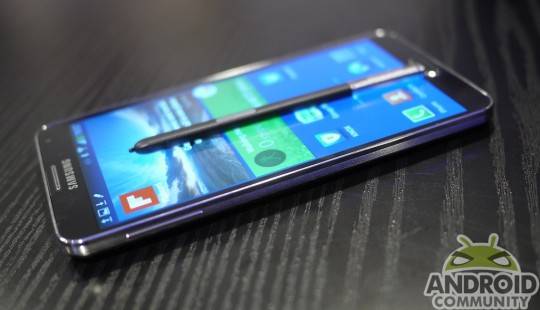 Yesterday we saw some talk about how Samsung was locking SIM cards and therefor restricting where you could use your phone while traveling. The initial talk was in regards to the recently announced Galaxy Note 3, however it seems this also deals with a few other Android handsets.

The catch is, while Samsung does indeed have a regional SIM lock in place, it it likely not as limiting as initially thought. First things first though, those other devices include the Galaxy S4 and Galaxy S 4 Mini as well as the Galaxy S III and Galaxy Note 2 — provided they were produced after the end of July 2013.

To help clear up the confusion, Samsung reached out to All About Samsung with the following statement;

“Some current Samsung products are now provided with a local SIM card lock. This means that devices purchased in the European Union, with SIM cards of mobile operators from Germany and from the European Union and the European Economic Area (the “European region”) work as usual.

Users of these Samsung devices can continue to use these together with their SIM card of a mobile operator from the European region via roaming service to appropriate roaming charges to their wireless service provider around the world. If purchased in the European Union and not yet been put into use to be activated for the first time abroad, users can unlock their device for the region free from local Samsung service partners.”

Basically, the regional SIM lock is in place, however as long as you initially activate the handset in the country it was purchased — it can then be used elsewhere. Assuming you do this, you will then be able to travel and use a local SIM for the country you happen to be visiting.

That said, the explanation from Samsung certainly appears to clear things up. Sure, there is a lock in place, but at least they are placing a warning sticker to give some heads up to the person making the purchase. Still, Samsung may want to rethink the wording on those stickers.

After all, the sticker, which currently states; “European Model: This product is only compatible with a SIM-card issued from a mobile operator within Europe” is easily misunderstood.