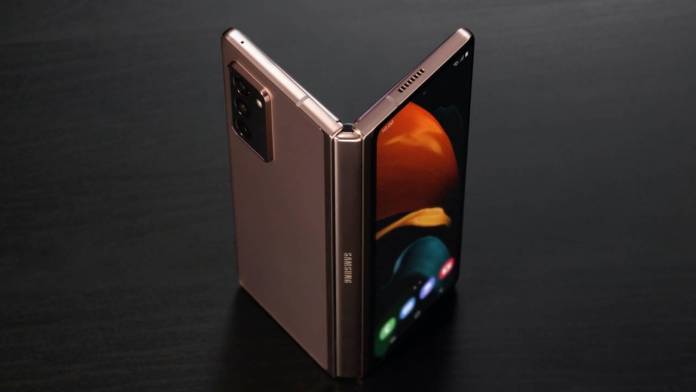 Samsung is busy preparing for the next big Galaxy Unpacked event. New premium Galaxy devices will be revealed on August 11. The schedule has been set and we believe there will be no more cancellation nor postponement. A slew of new products will be announced. We are anticipating for the Galaxy Z Fold 3, Galaxy Z Flip 3, Galaxy Watch 4 series, and the Galaxy Buds 2. Much has been said the past few months and we can confirm everything in a few weeks.

The South Korean tech giant is presently the top provider of foldable phones. The Galaxy Z Fold series is now on its third-gen and we can expect the new one will be better in many way.

Technology has advanced greatly the past year as a response to the pandemic. While full freedom is elusive, technology is there to help. Several innovations and inventions have been introduced. Collaborations have been announced. Most of these help the consumers as the world gets into a new era.

Next month, Samsung will show off new “visionary” and “purposeful mobile technology”. The upcoming Galaxy Z phones are said to “reshape the smartphone category and completely reimagine your experiences”.

Samsung has recognized the need for flexible technologies that bring consumers room to explore. The company focuses on what matters to people and it will continue to provide mobile solutions that are open, secure, and optimized. 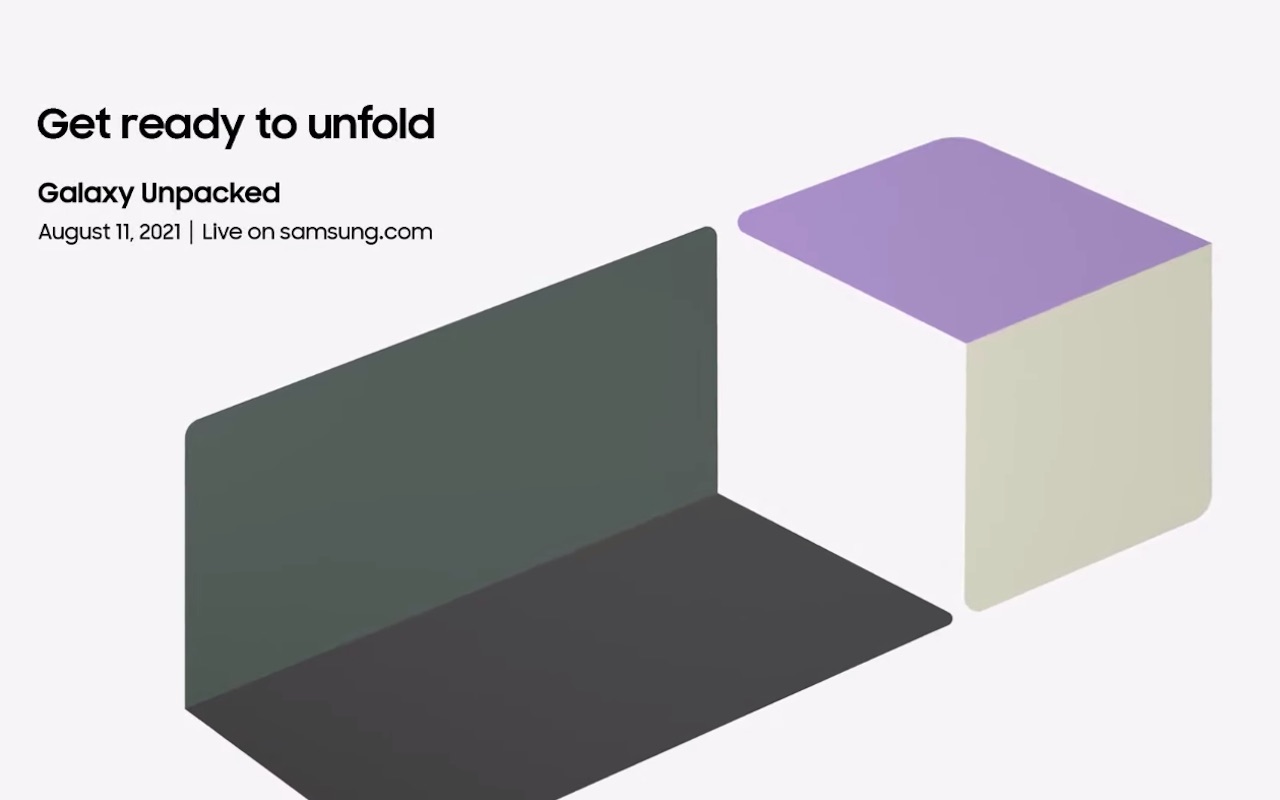 The Samsung Galaxy Z Fold 3 and the Galaxy Z Flip 3 will lead in the second half of 2021. Galaxy apps like SmartThings and Samsung Health have been improved. Connectivity between Galaxy devices and Galaxy Watches are now more consistent.

Samsung will be introducing a new chapter in smartphone innovation with the Galaxy Z foldable series. The Galaxy Z Fold is more for creating, connecting, and working. The Galaxy Z Flip is more durable and has a more refined style. The two are Samsung’s answer to the demand for versatile mobile technology.

A new S-Pen will be introduced. It is the first designed for foldable devices. We can also expect Galaxy Note features will be present on more Galaxy devices.