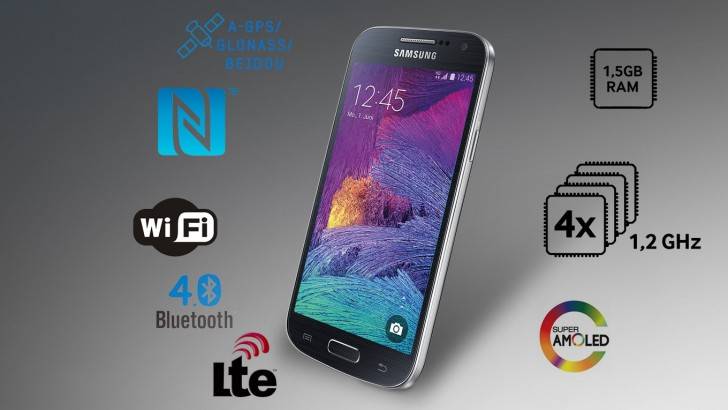 It’s been Samsung’s way to present to the market a smaller, more compact, and budget-friendly version of their flagships when they come out. It’s a testament to the popularity of the Samsung Galaxy S4 Mini – the smaller version of the 2-year-old former flagship device – that it has apparently gotten a refresh this year, albeit quietly. The Samsung Galaxy S4 Mini Plus is in most respects the same compact phone, with a better engine.

This is the Samsung Galaxy S4 Mini Plus – or the Samsung Galaxy S4 Value Edition, depending on where you are buying it, and it carries the official product code SM-I9195I. It is mostly the same phone by design and internals, with the one upgrade – Samsung has ditched the old dual core Qualcomm Snapdragon 400 processor and replaced it with the LTE-capable quad-core Snapdragon 410 chip, supported by the Adreno 306 GPU and 1.5GB RAM. 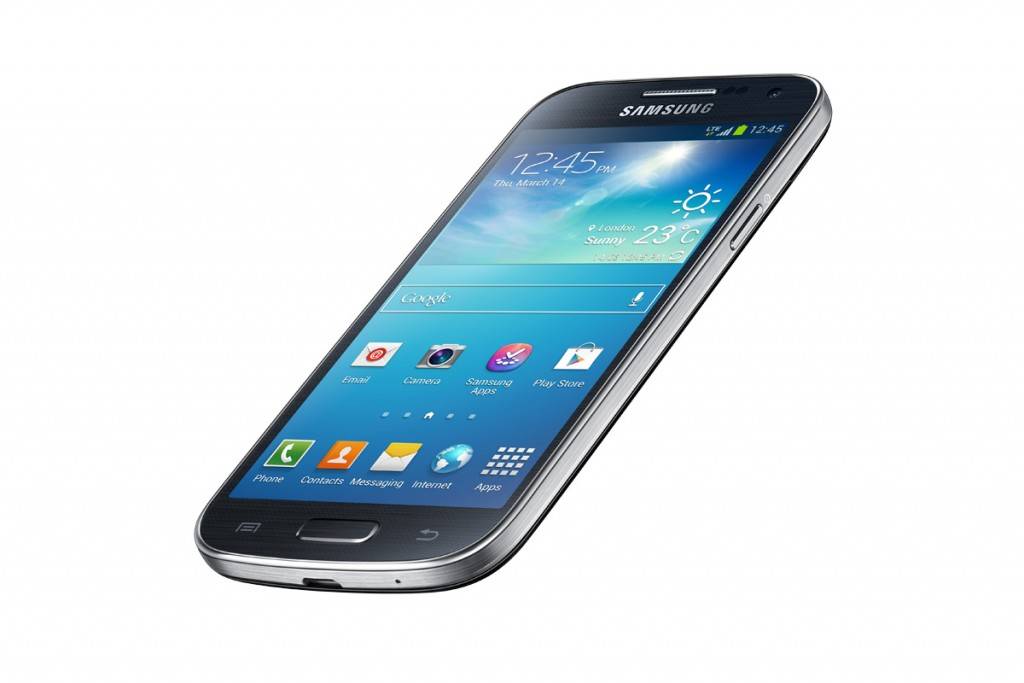 Everything else stays the same – the 8MP main camera, 1,900mAh battery, the 4.3-inch Super AMOLED qHD (960×540) display, and quite possibly, still Android 4.4 Kitkat, although we hope there’s Lollipop somewhere in the future for this phone. This makes a lot of sense for Samsung, if they have a surplus of parts for the Galaxy S4 Mini and still want to make some profit out of it.

As of today, the Samsung Galaxy S4 Mini Plus can be found in many European markets – including Germany, Austria, Czech Republic, Romania and Bulgaria. The standard pricing is at €239 (around USD$262), but there were sellers who were selling the phone as low as €190 (around USD$208).