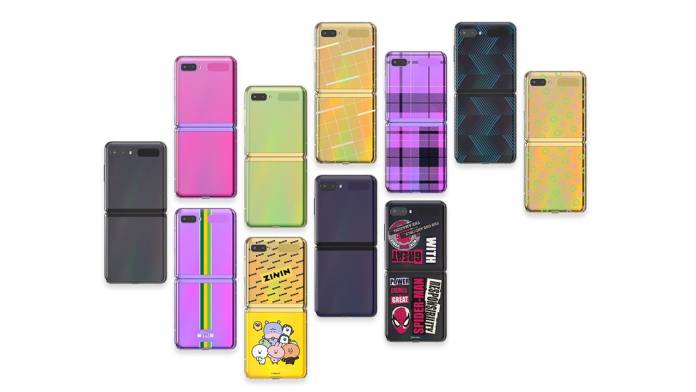 If you’re a Samsung user, here’s good news – Samsung has started providing custom skins for Galaxy Z Flip in Korea. You can get custom skin attachments for your Samsung Galaxy phones from various third-party manufacturers, but with this new service – South Korean consumer tech giant seems to be venturing into this space by itself. With these custom skins, users will be able to add new colors, patterns, and special characters to their Z Flip. It wouldn’t tinker much with the sleekness of the phone’s form factor instead will add more spice to your everyday companion.

Samsung has announced that it has started providing custom skins that are printed with the customer’s favorite color, pattern, and character that can be attached to the Galaxy Z Flip. The Z Flip has a glass body which is prone to smudges, the skin on its glass body doesn’t only add distinction and character, but also saves it from smudges and fingerprints. 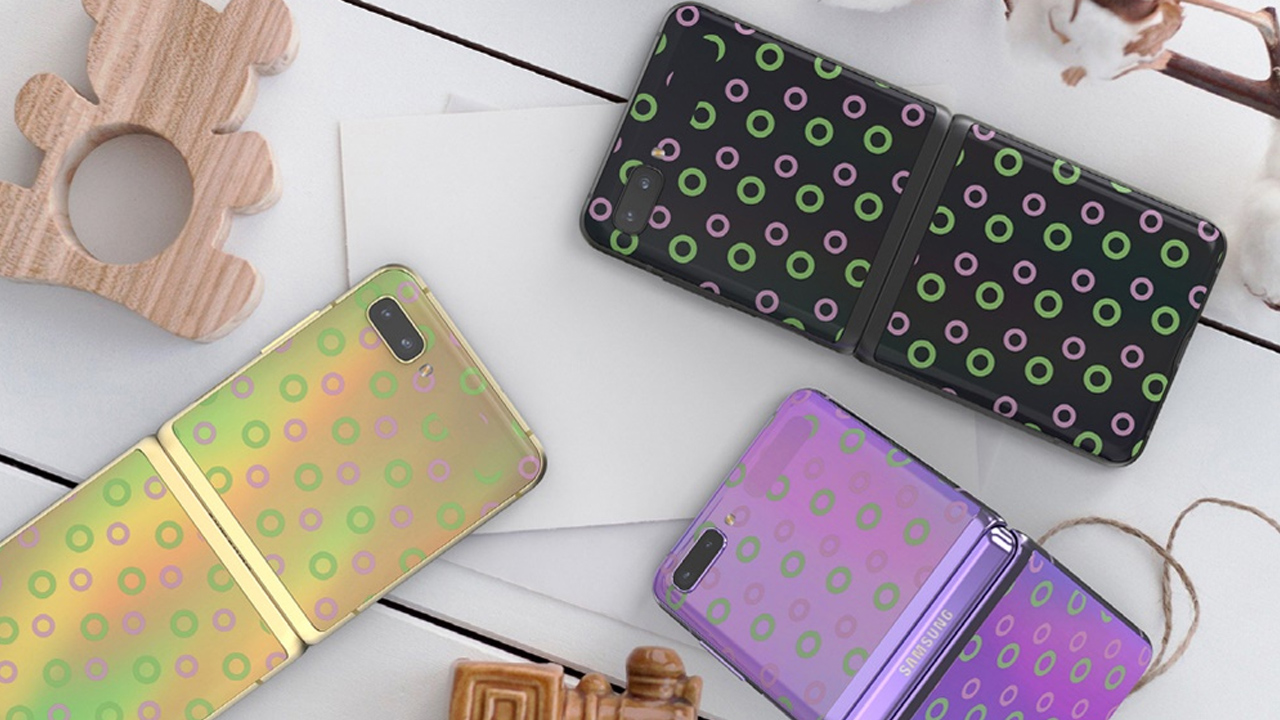 According to Samsung, it is providing customers with eleven skin options to choose from. These are four colors, four patterns, and three characters. For colors include blue, green, red and matte transparent; four patterns are dot, grid and a pair of geometric patterns; and the characters include Spider-Man, Bear, and Kakao’s Nine. 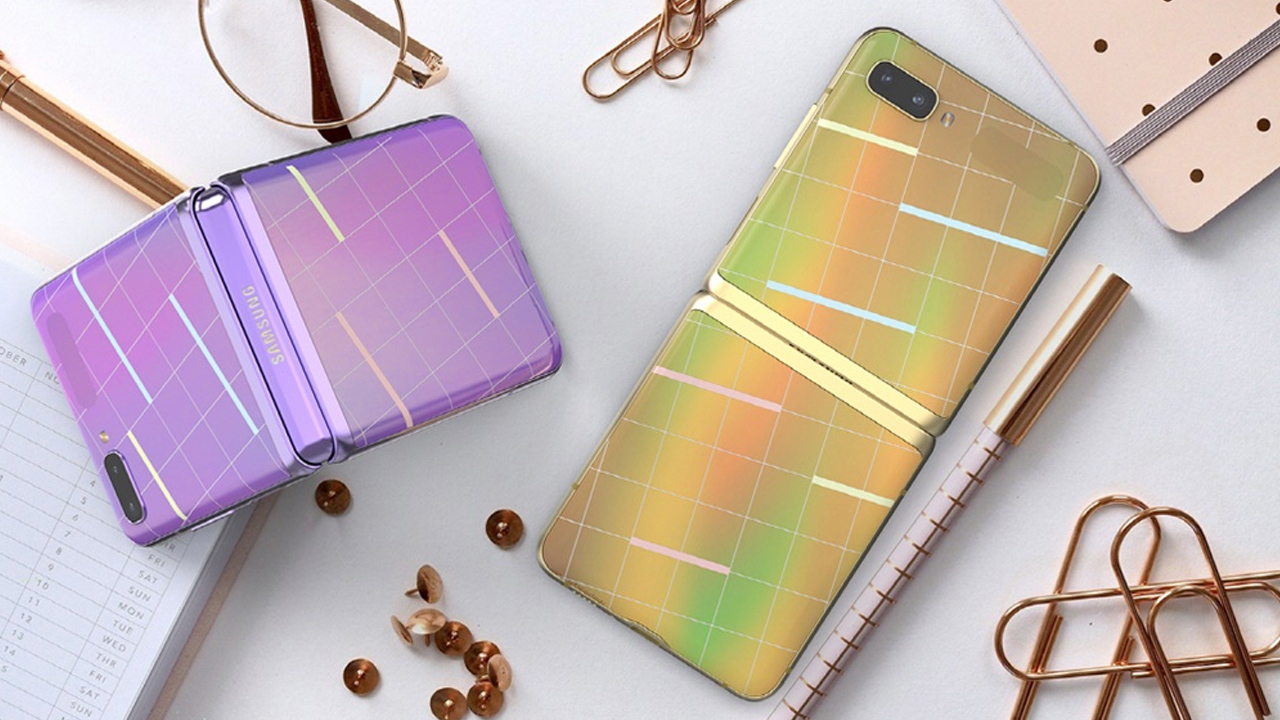 Customers can avail promotional coupons to purchase the skins through the Samsung Members app starting July 9 and redeem them at the company’s stores in the country. The company informs it will hold pop-up events at various stores in South Korea and offer skins to new and existing Galaxy Z Flip users for free. Users visiting the stores during the event will get custom skins as gift that will be complementarily applied on the phone by store members. 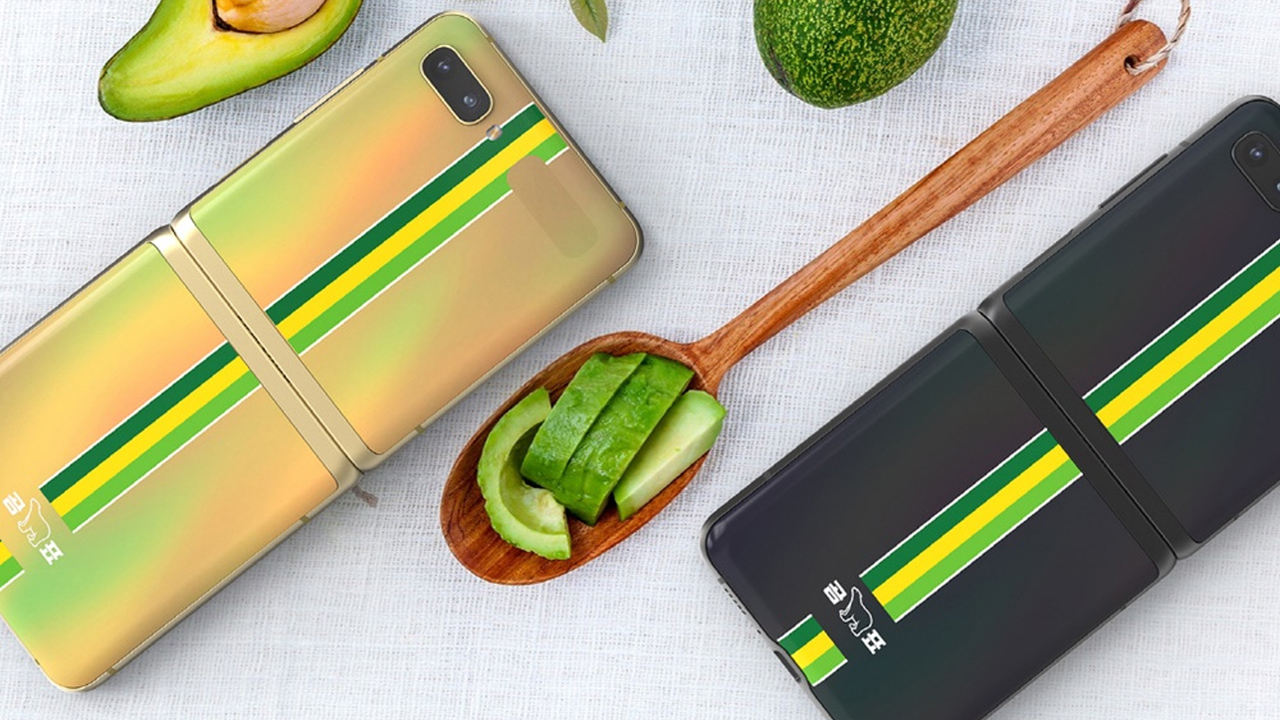 Also, Samsung will launch the Z Flip Decorating Festival Season 2 from July 9. During the fest Galaxy Z Flip users can click selfies with their phone attached with the custom skin and the picture will be used on the company’s Facebook and Instagram handles. All said and done, the main idea behind rolling out this service is to create a “new phone decorating culture for the Galaxy Z Flip,” Samsung Electronics official explains.