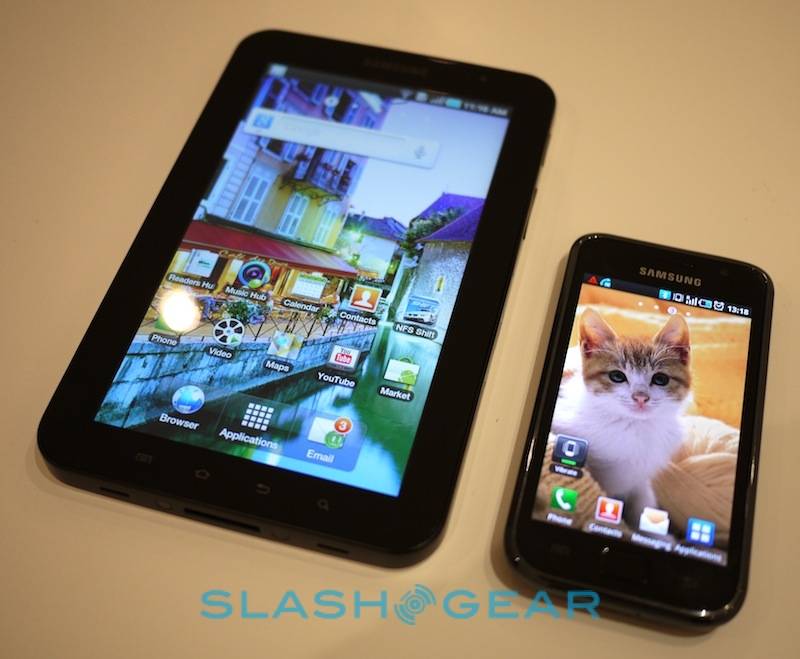 Samsung has confirmed that it will be launching a dual-core successor to the Galaxy S in the first half of 2011, complete with a Super AMOLED Plus display; the handset is believed to be the Samsung Galaxy S2, tipped to arrive at MWC 2011 next month. Meanwhile, the company is also promising to “complement its Galaxy Tab with a range of devices to optimally meet various user needs.”

The news comes as part of Samsung’s financial results for 2010, in which the company posted record revenue and sales of 80.7m mobile devices in total. Predicting a tough market ahead, Samsung says it will focus on “increasing shipments of high-end smartphones and tablet devices.”