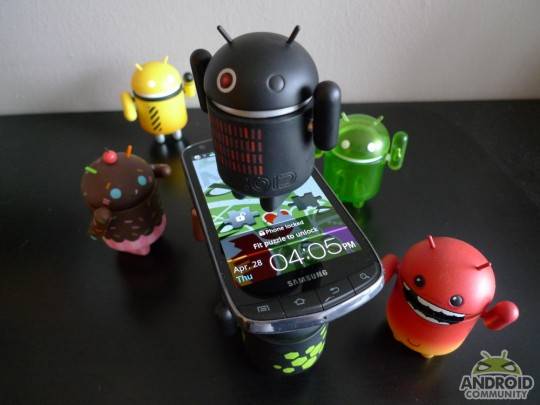 For those of you with devices like the Galaxy Nexus and the DROID Charge, you know good and well that not all Samsung devices are top of class when it comes to holding a charge for an equitable amount of time. That’s why it comes as awesome news this week the Samsung’s vice president of product innovation mister Kevin Packingham has all but guaranteed they’d be making battery life more of a priority in 2012. Noting in an interview with CNET that they “don’t want you to feel anxiety about your battery life” when you wake up and when you go to bed, batteries such as that which you saw in the RAZR MAXX, for example, may well be popping up in your next Galaxy.

Packingham spoke on how they’d simply be moving to bigger batteries in a lot of cases, but would be working how how the devices themselves more optimally work through a battery. Items such as how the device searches for wi-fi, how often the device uses its highest speed data connection, and basic items like screen brightness are on the board.

With the DROID Charge, a notoriously battery sucking piece of fantastically bright display -having LTE Android, Packingham noted that Samsung “wasn’t quite there yet” when it came to power efficiency. Not the thing you want to hear if you’re still in a 2-year contract on that device, but they haven’t abandoned you! Samsung will have your back, they say, with new devices this year that’ll last all day at least. Hopefully sooner than later!