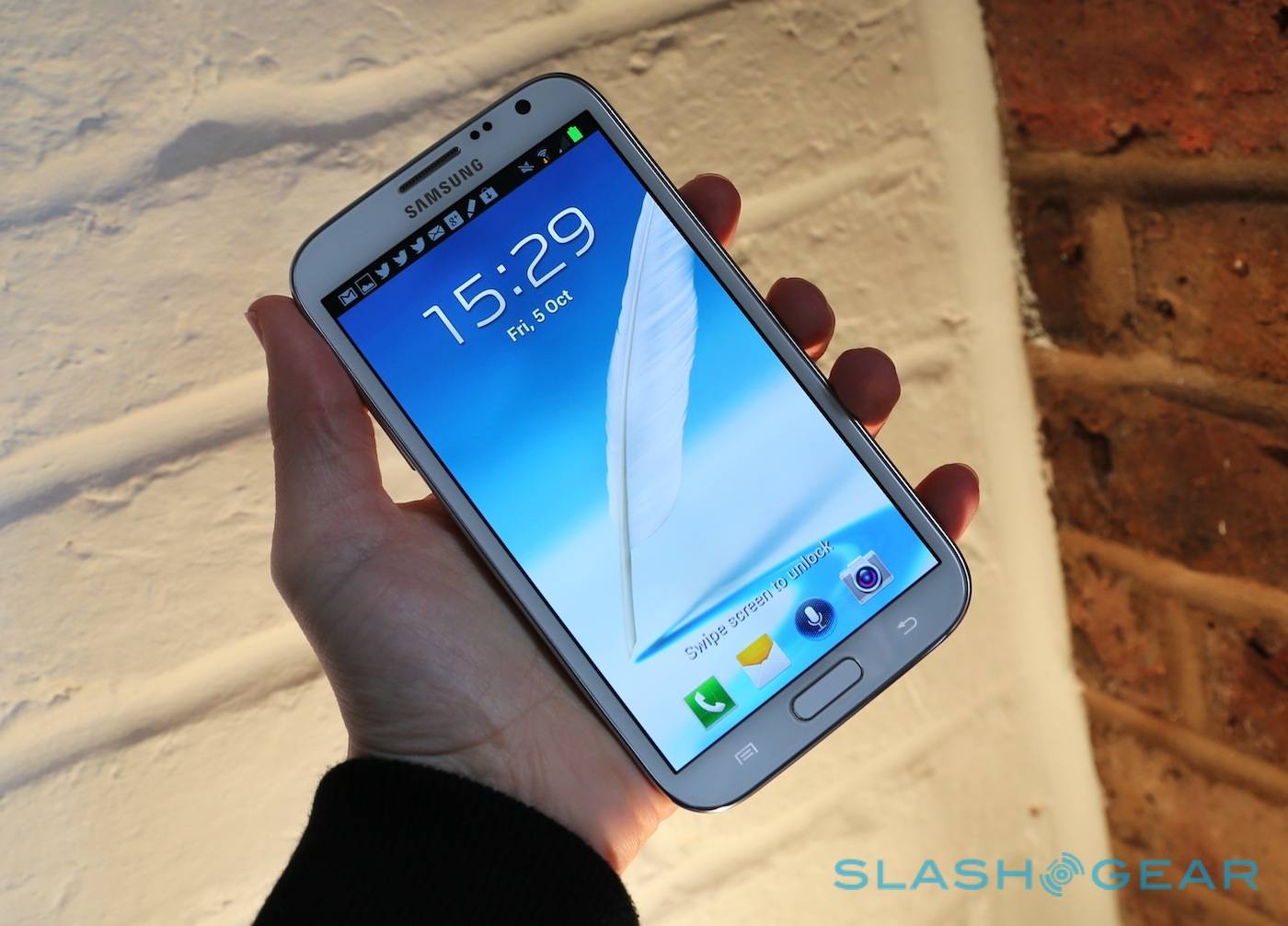 The next few months will be big for a lot of companies, with Black Friday kicking off the holiday shopping season today. A lot of companies stand to make a lot of money from customers ready to hand over their cash, and it looks like Samsung will be one of these businesses benefiting from the holiday rush. A new projection from UBS pegs the Android manufacturer with a potential 61.5 million smartphone shipments during Q4.

That’s definitely a lot of smartphones, and UBS says that it could rise as high 63 million shipments depending on sell-through numbers. Samsung will achieve that number of shipments with the help of the Galaxy Note II and the Galaxy S III. Samsung is projected to ship 15 million Galaxy S IIIs in Q4, which isn’t too shabby for a phone that launched way back in May.

While the Galaxy S III is projected to do particularly well in Q4, it’s the Galaxy Note II that we should all be paying attention to. UBS originally predicted that Samsung would ship 5 million Note IIs in Q4, but given the popularity of the phone, it has raised that prediction to 7 million. Considering how good the Note II is, we wouldn’t be surprised to see the phone meet those shipment expectations.

In fact, we’re not all that surprised to hear that UBS is expecting Samsung to have such a great quarter. To some folks out there, Samsung is the Android manufacturer, and the company has released a number of incredibly popular devices throughout the year. We’ll be interested to see how the holiday shopping season treats ol’ Sammy, so keep checking back with us for more details.