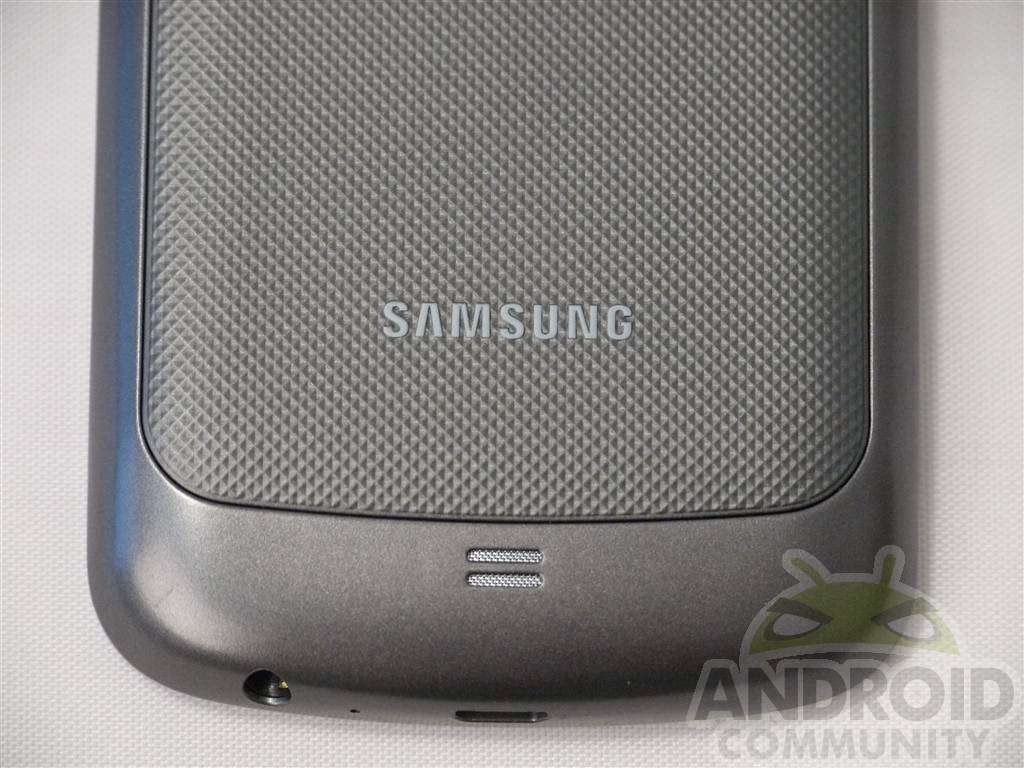 We all know Samsung had an amazing year in 2011 in terms of phone sales — especially smartphones. According to some recent reports from Korea Economics Daily those awesome sales numbers should be the same or better in 2012. They’ve projected a 15% increase slating Samsung to sell over 374 million phones in 2012.

That hug eye-popping number of 374 million includes 150+ by smartphones alone and that can only get bigger as time goes on. With Android growing at an increasingly rapid rate and Windows Phone doing its thing (whatever that is) Samsung should continue to grow. The Galaxy S was the best selling smartphone to date during its time and the Galaxy S II has continued right where the original left off.

Samsung was projected around 300 million for 2011 — a number they easily surpassed so we could also see them pass this new prediction for the upcoming year. Add in sales of the Samsung Galaxy Nexus and the upcoming and sure to be a huge success Galaxy S III we only see a bright future for Samsung — especially in the world of Android.