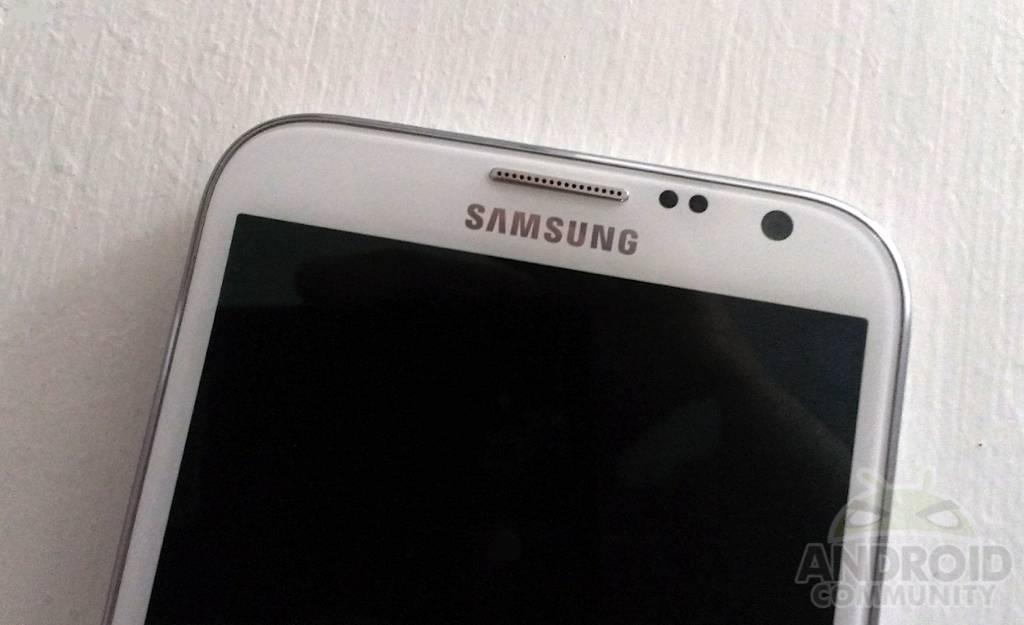 Now that HTC’s officially announced their impressive new 5-inch 1920 x 1080p display with a stunning 440 pixels per inch, Samsung is looking to do the same and stir up the excitement. New reports today are appearing from Korea stating Samsung is preparing their own beautiful 1080p smartphone display that could be unveiled at CES come early January.

According to the reports, Samsung’s screen is said to rock a 1920 x 1080p True HD resolution on their popular AMOLED technology, be extremely bright and crisp, and nudge out HTC’s by a hair offering 441 pixels-per-inch. At that high of a pixel count the eye can’t really tell, so it will be all about brightness, colors, and of course battery life.

An interesting part of the details also claim this screen will debut on Samsung’s upcoming Galaxy S IV (S4) and possibly even be revealed at CES 2013. Samsung’s trend as of late is to host their own event to get all the attention, aside from trade shows, to announce their flagship devices. Not to mention the Galaxy S II and S III were also revealed in March and April, not January. Following their previous cycle we might just see samples at CES, with an actual device announcement later in Q2 2013.

Between the HTC DROID DNA, a possible 4.99-inch Galaxy S4, and devices like the Galaxy Note II at 5.5-inches I have a feeling by late 2013 we might be up to 6-inch screens and beyond. To me that’s just crazy. I’m having a hard time justifying a 5-inch display as it is. I might as well use the Nexus 7 3G as a phone at this rate. With 1080p HD displays, quad-core processors and more things are really speeding up quickly in the world of mobile. This years CES show in Las Vegas should be another exciting one. As always, we’ll be there live with all the news. I’ll take a Galaxy S4 please!