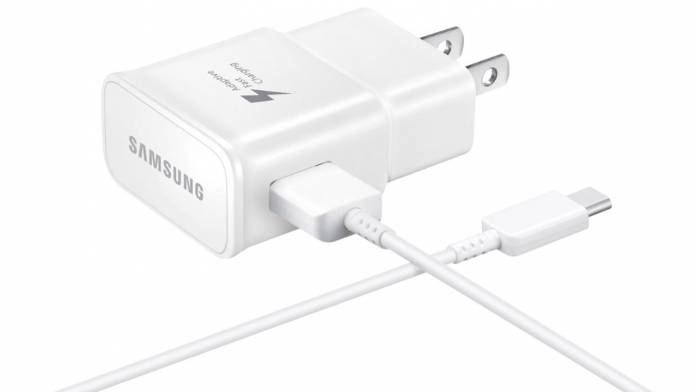 When we buy a smartphone we take a few things inside the box for granted, and this includes the charger. According to reports coming in from sources close to Samsung, the South Korean smartphone manufacturer is planning to exclude chargers from the list of components in its future smartphone boxes. Excluding accessories from the box to enhance profit margins is something that many OEMs including Samsung are already doing – several smartphones ship without earphones.

There is no official confirmation on which model(s) would ship without a charger or when Samsung is likely to carry out the plan, but it is clear that Samsung is working on the strategy. The company believes it has been over a decade since the first smartphone – and people already have extra chargers at home. Excluding charger from the list of components could help reduce production cost for the manufacturer dealing with rising prices of smartphones due to additional features such as 5G network.

Arguably, per unit cost of a charger is not as expensive as the semiconductors or displays, yet it can come in handy to reduce the production cost of a smartphone to gain profitability in the smartphone market. For Samsung, that manufactures almost 400 million phones annually, just dropping the cost of chargers can make a big difference.

Samsung reportedly meets its charger requirements through three South Korean companies, if it goes ahead as planned and reduces the number of chargers it purchases for the smartphone – such companies supplying the accessory will be hit and would have to redirect their attention towards individual consumers. How will consumers react to such a move or how it will this pan out in favor of the company is for the time to tell.