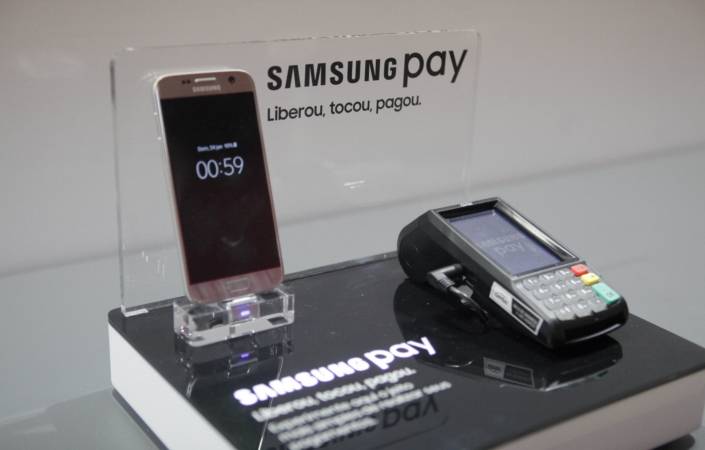 The rush for mobile payment gateways to launch in as many markets as they can is truly on. Android Pay just announced the other day that they’re launching in Australia, and now, Samsung Pay is going to be present in their 8th country as they are launching in Brazil this coming July 19. This is also the first South American country where Samsung users will be able to use their compatible devices to pay for their purchases in participating retail stores.

Probably one of the reasons why Samsung chose Brazil as their next destination (aside from the Olympics which will happen next month) is that mobile banking is on the rise there, according to the Federation of Brazilian Banks, with an increase of 138% in transactions in 2015. Samsung also believes that being in Brazil will “pave the way for the region’s adoption of Samsung Pay.” In terms of security, the payment gateway has three levels: fingerprint authentication, tokenization, and Samsung’s proprietary Knox system.

They have already partnered with payment networks MasterCard and Visa, and are now connected to major banks in the country like Banco do Brasil, Brasil Pré-Pagos, Caixa, Porto Seguro, and Santander. To make payments, consumers only have to swipe up on their smartphones, scan their fingerprint, and make the payment. For retailers, they don’t need to get a new payment terminal as Samsung Pay is compatible with both MST and NFC.