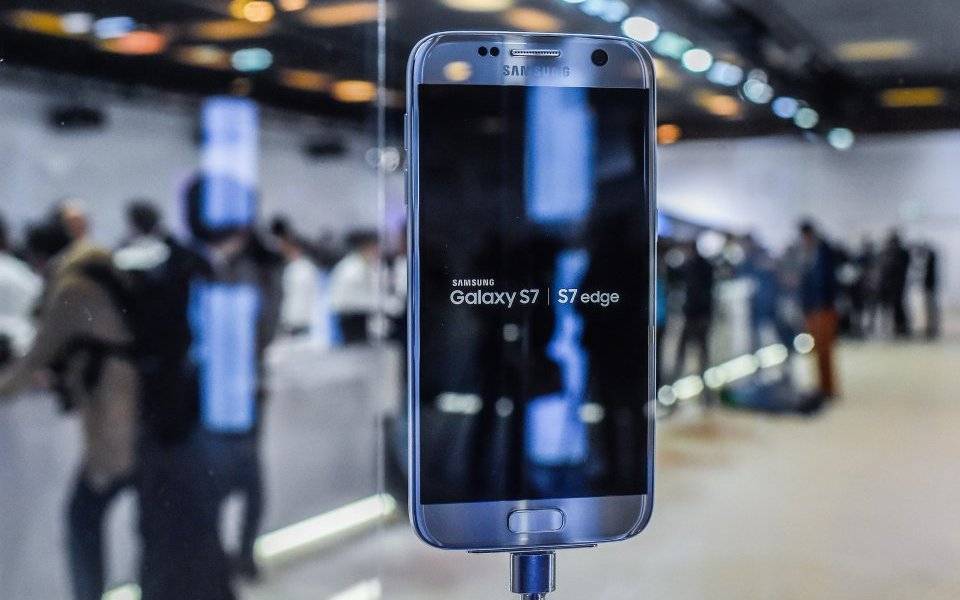 The battle of the mobile payment gateways will surely heat up this 2016 as Android Pay, Apple Pay, and Samsung Pay try to one up each other in order to be the service of choice for users. Samsung is looking at being more than just a mode of payment for users in order to have an advantage over its rivals, looking at “ beyond tap and pay” as it finally enters the European market, with Spain being their first stop, and the UK later on this year.

While the main purpose of Samsung Pay is of course to pay for your purchases by swiping your phone at contactless machines or using LoopPay for the regular credit card machines, what the OEM wants to do now is to add more features so that Samsung owners will choose to use it, instead of Android Pay, which of course is Google’s own payment gateway. According to Nathalie Oestmann, Samsung Pay’s director in Europe, they are exploring things like careless withdrawals at ATMs, in-car payments, integration with smart appliances like refrigerators, etc.

Samsung Pay is also set to launch in the UK later this month and it will probably also include integration with London’s extensive travel network through Transport for London. Whatever they can include that will add “value to the ecosystem” aside from just payments will help them compete with the other players in the market, specifically Android Pay.

Google has already launched Android Pay in the UK and they are looking at incorporating reward and points schemes to also differentiate itself from the others. With both Samsung and Google battling for Android users’ attention and loyalty, we can expect more innovation in the mobile payments market.