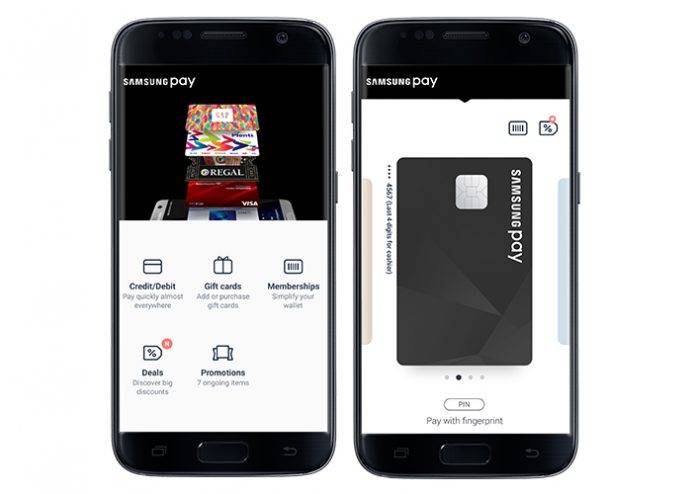 While Samsung Pay is already currently available in 7 countries, to be able to be on top of their competitors like Android Pay and Apple Pay, they need to be able to expand to more territories. And so that figures prominently into their plan as they will be adding three more countries to bring the total to 10 by end of 2016. Not only that, but they are also adding support for MasterCard’s Masterpass for easier online transactions, as well as new features to entice users to use this mobile payment gateway.

The three lucky countries that will be getting Samsung Pay over the next few months are Malaysia, Russia, and Thailand. There are no exact dates as to when this will roll out to them, but suffice to say, it will be before the year ends so that they will be able to say that they rolled out to 10 countries by 2016. The other big news is that they are now including MasterCard, or specifically Masterpass so you can use the app to make online payments at the more than a hundred thousand merchants that support this in 33 countries that are accepting Masterpass.

As for users in the US, you also get new features on your Samsung Pay. Starting next month, you will see a new Deals feature within your app which should give you discounts and coupons for nearby stores, if your location is turned on. You will also soon be able to use Samsung Pay for in-app purchases for selected merchant apps, like Velocity, Raise, Fancy, Hello Vino, Wish and Touch of Modern. Just choose the platform during the check-out process.

Samsung Pay has also added support for new financial institutions, specifically Capitol One and USAA, which now means the platform is supporting over 85% of the debit and credit card market, at least in the US. Let’s wait for further announcements when it will be available in other countries as well.